Home » Work Smart » Can your patients benefit from mindfulness training?
× Share this Article

Can your patients benefit from mindfulness training? 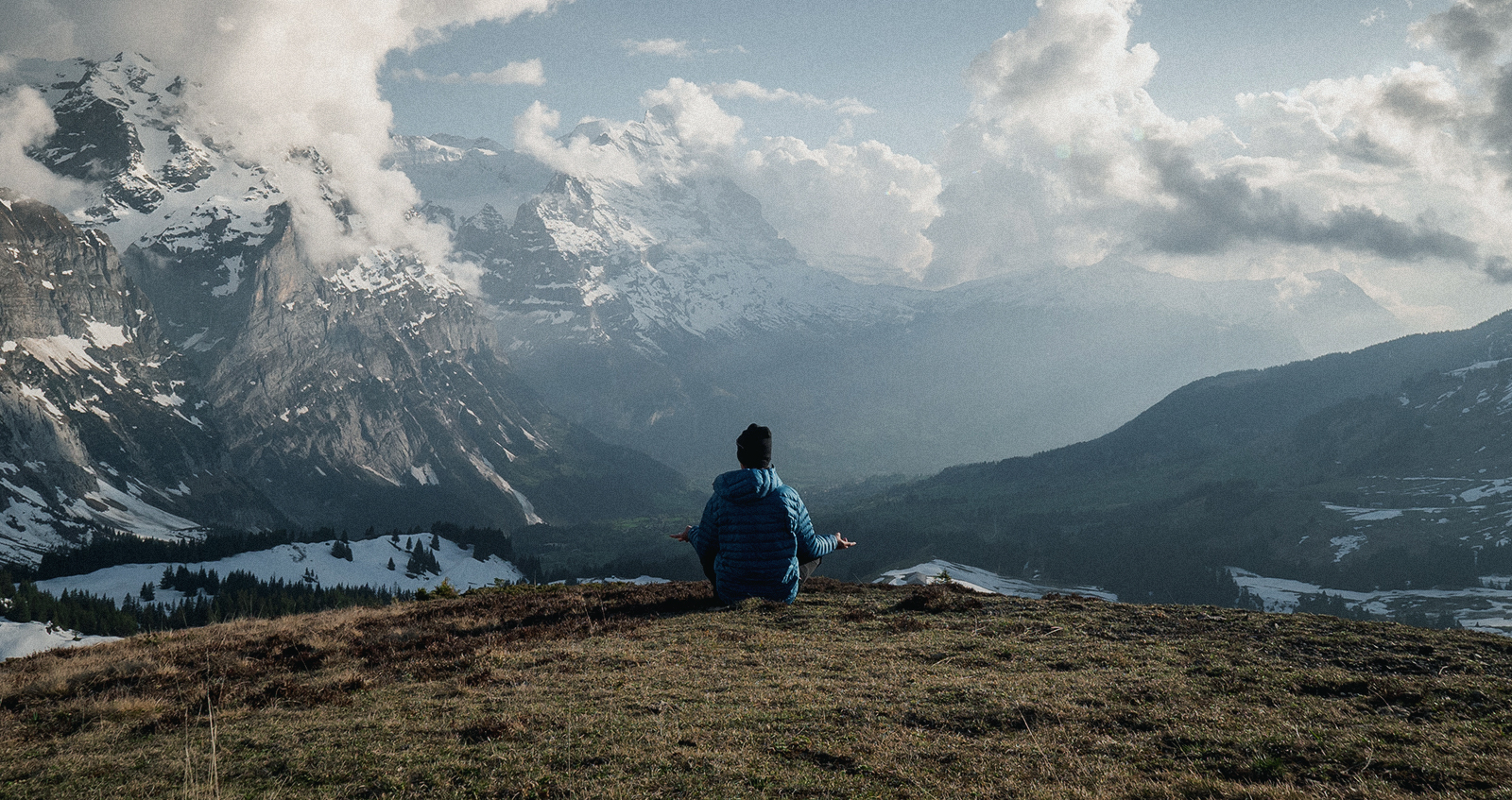 The word “mindfulness” might evoke an image of somebody sitting cross-legged in deep meditation with incense burning nearby. However, your patients can perform almost any activity with mindfulness — not just meditation.

To do something with mindfulness, they simply have to focus their awareness on the present. The benefits of mindfulness training carry over into patients’ everyday lives and can boost overall health and well-being.

“Mindfulness isn’t necessarily what everybody anticipates — that thoughts will go away and they’ll be in this place of nirvana,” says Whitney Chapman, director of health and wellness for an EXOS-managed facility. “It’s actually about slowing thoughts down so that they notice more. And there are many different meditation techniques or movement styles that enable people to have that experience.”

Research shows that finding focus actually changes the brain. Neuroscientists at Harvard Medical School used MRI technology to study the brain structure of people who engaged in mindfulness training. They found that brain volume increased in the temporoparietal junction — responsible for empathy and compassion — as well as the hippocampus, a center of learning, memory storage, and emotional regulation.

Brain volume decreased, however, in the amygdala, which triggers the body’s fight-or-flight response. The decrease of gray matter in the amygdala correlates with less reactivity to stress or even general irritations.

“Patients might find that they have more patience in line at the grocery store or when they’re pushed and shoved on the subway,” Chapman explains. “Over time, they’ll realize that they can choose how to respond instead of always being in fight-or-flight mode.”

How to bring mindfulness to your patients

Yoga, tai chi, and qi gong are just some of the class styles that often have a built-in guided meditation component. In providing these practices to your patients, you can quiet their minds and help them become present in the moment during any activity. “This can be as simple as feeling one’s foot as it hits the ground when running, and paying more attention to gait,” Chapman explains. “Or noticing that the joints start to feel smoother during tai chi. Or in seated meditation, starting to notice what I call the space between the thoughts.” 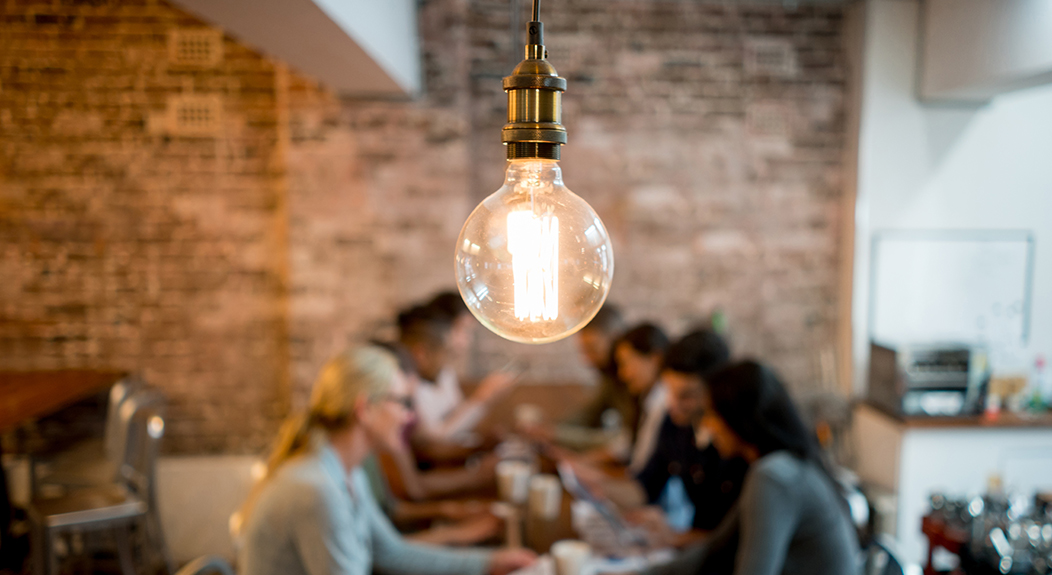 To do something with mindfulness, patients simply have to focus their awareness on the present.

Mindfulness training can help your patients come to terms with limitations.

Mindfulness’ impact on recovery and aging

In addition to using it to help your patients keep calm, mindfulness training can assist with patient rehabilitation after an injury and with maintaining or regaining mobility while patients cope with aging or chronic illness. For example, an individual returning to activity after a lengthy recovery won’t be able to exercise at the same capacity as before. Likewise, a senior swimmer might not be able to do laps at the same speed as two decades ago.

Mindfulness training can help your patients come to terms with limitations. “Those who can come in with an energy of acceptance of where their body is now tend to have a happier outlook,” Chapman says.

The key to changing mindset

A big part of the EXOS philosophy is rooted in mindfulness, which can be a catalyst for mindset. “We need to meet people where they are right now,” says Bonnie Mattalian, vice president of community services at EXOS. “It’s not one-size-fits-all.”

That’s why a large number of offerings in any center is important. Mattalian uses yoga as just one example. Yoga has many different styles, including restorative sequences or more intense power flows. “Everyone leaves a yoga class feeling better than when they walked in,” she says. “But it’s up to us to put that in an environment where different people are going to be comfortable.”

The variety helps people choose what they crave on a given day. As a person cultivates that mindful connection with their body, they understand what it needs. “After doing an activity like yoga for a little while, clients do feel a difference,” says Mattalian. “And that changes mindset because they feel better and they keep doing it.”

Are your stakeholders more interested in the bottom line than promoting mindfulness? See how medical fitness centers can actually be a smart business move. 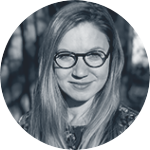 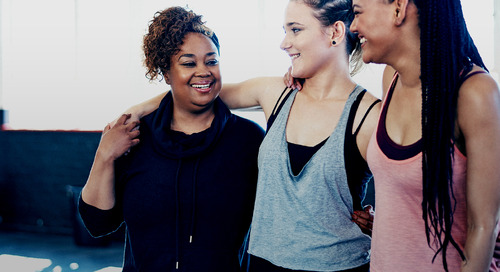 How medical fitness centers can help people with chronic diseases 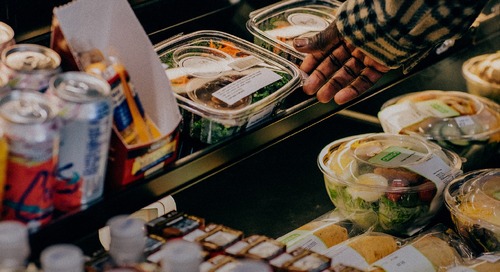 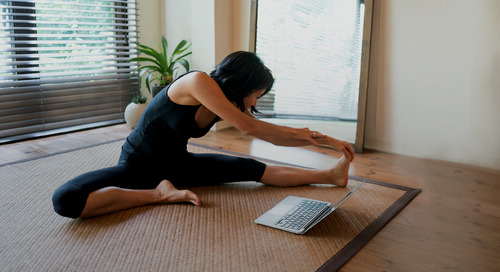 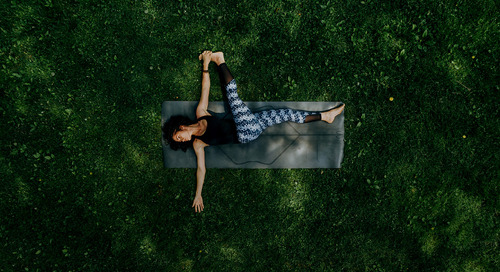 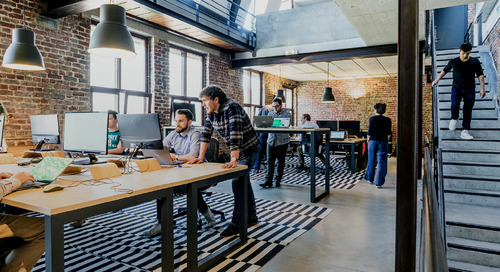 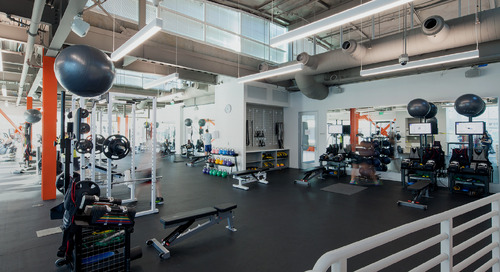 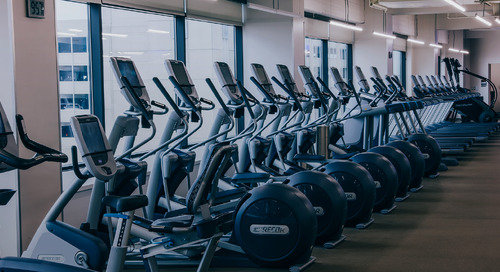 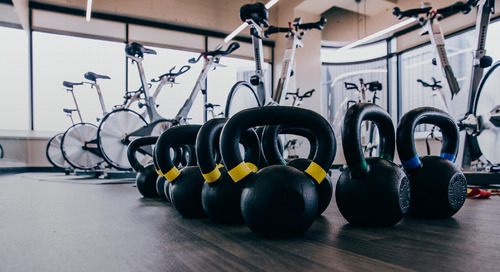 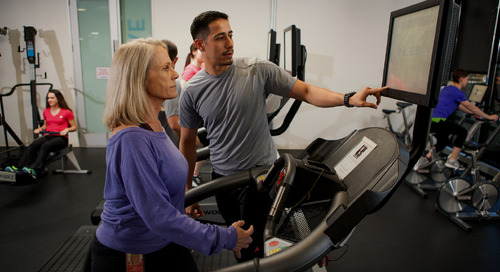 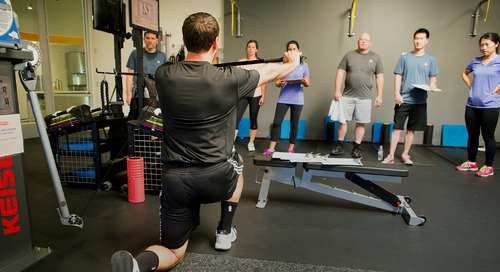 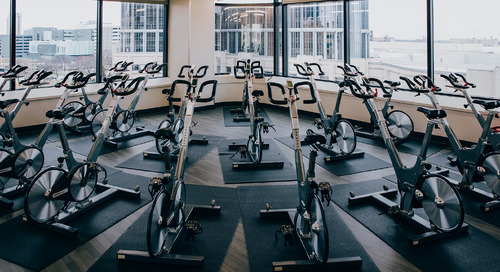 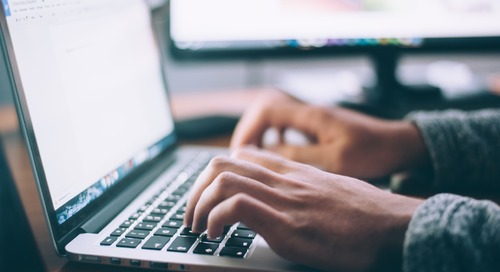