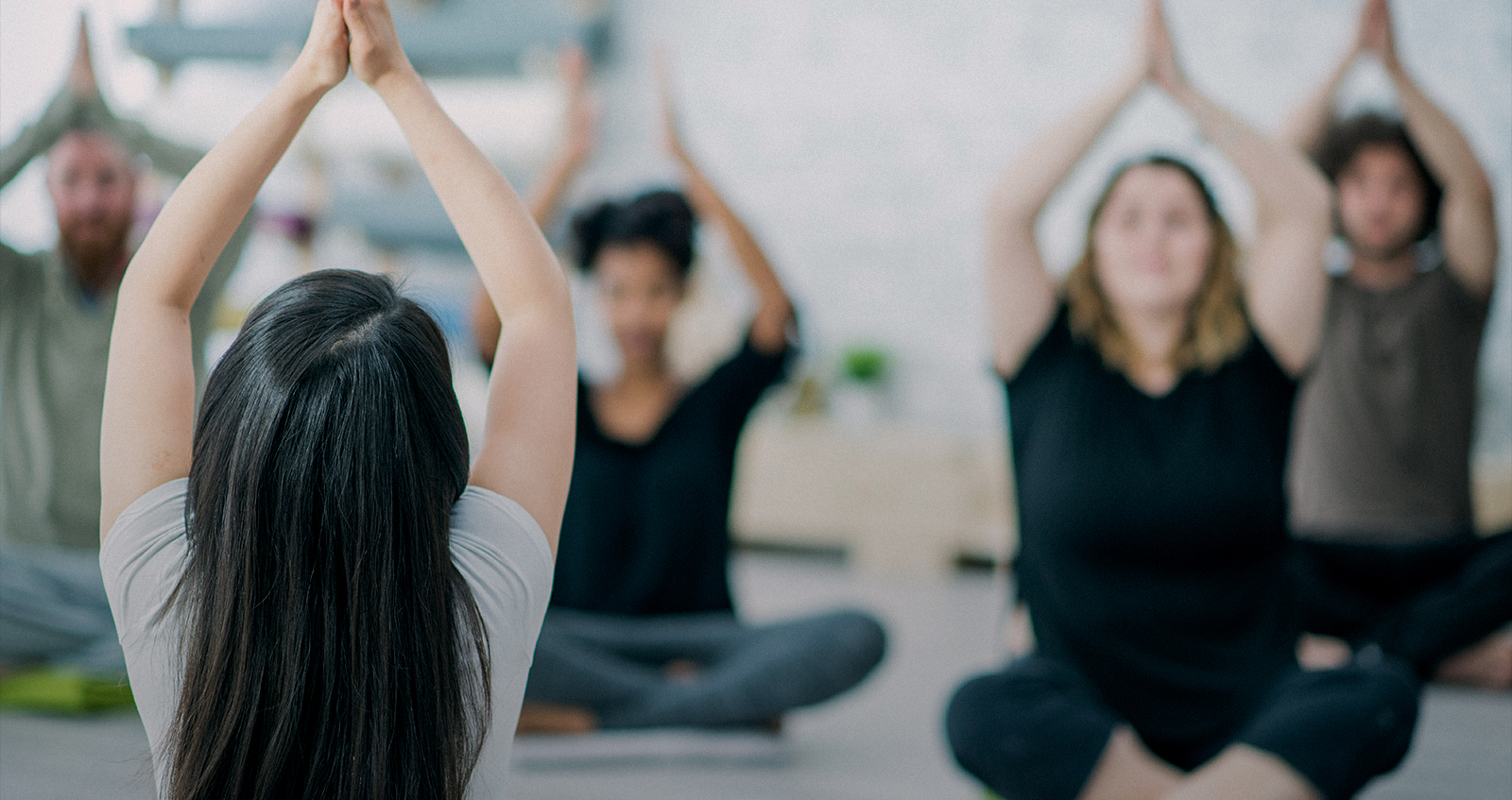 According to the Institute of Medicine, chronic pain affects about one in three Americans, more than heart disease, cancer, and diabetes combined. And stress, not surprisingly, factors into up to 80 percent of doctor’s visits.

Yet a study published in JAMA Internal Medicine found that only 3 percent of office visits included stress management counseling.

The pain problem affects health care — standard solutions like painkillers, surgery, and physical therapy have limitations — and businesses, with arthritis and musculoskeletal problems as the top causes of workplace disability. As a result, experts are calling for a more interdisciplinary, personalized approach to treatment that also empowers patients.

To combat their pain and round out their health care, millions of people are spending billions of dollars on complementary therapies. A 2015 report from the Centers for Disease Control found that 34 percent of adults had used complementary and alternative medicine treatments within the last year, including massage, acupuncture, yoga, diet-based therapies, chiropractic care, and meditation/breathing exercises. Most reported using these treatments for pain and general wellness and prevention, but many respondents also said they hadn’t talked to their doctor about it, which illustrates the gap between conventional and complementary care.

“Another factor is that integrating these programs into their offerings gives health care systems access to a community they don’t usually have access to: healthy people who are looking for ways to stay that way,” says Amanda Radochonski, senior director of business and operations at EXOS.

Below are four complementary therapies that can add value to your medical fitness center. 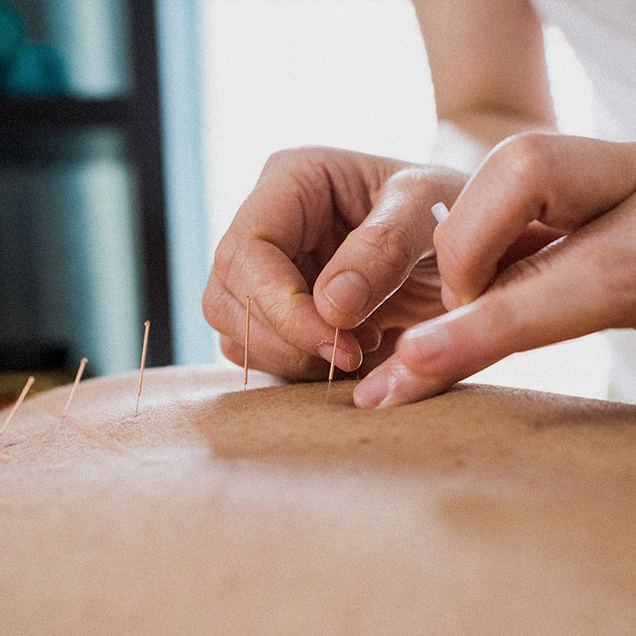 Non-drug approaches, such as acupuncture, are effective for dozens of conditions, including depression, headaches, and back pain.

This ancient Chinese therapy involves inserting very thin needles into specific points on the body. While acupuncture works in numerous ways, one of the most documented is by bolstering the body’s own pain-fighting ability. This is also why it can be so good for stress. According to a 2003 report from the World Health Organization that reviewed hundreds of studies, acupuncture has “proved — through controlled trials — to be an effective treatment” for 28 different conditions, including depression, headaches, and knee, back, and neck pain.

As research continues to support the benefits of acupuncture, it’s becoming more widely used and accepted. The American College of Physicians’ most recent clinical guidelines for treating low back pain include acupuncture. And the Joint Commission, which accredits 21,000 health care organizations in the U.S., released revised pain management standards that encourage physicians to familiarize themselves with non-drug approaches, such as acupuncture, for chronic pain treatment. At least four states, including California, consider acupuncture an essential health service that should be covered by insurance, and six states cover it through Medicaid (reimbursement is usually restricted to pain).

The latest Yoga in America survey found that 36.7 million people in the U.S. do yoga, an 80-percent increase from just four years ago. 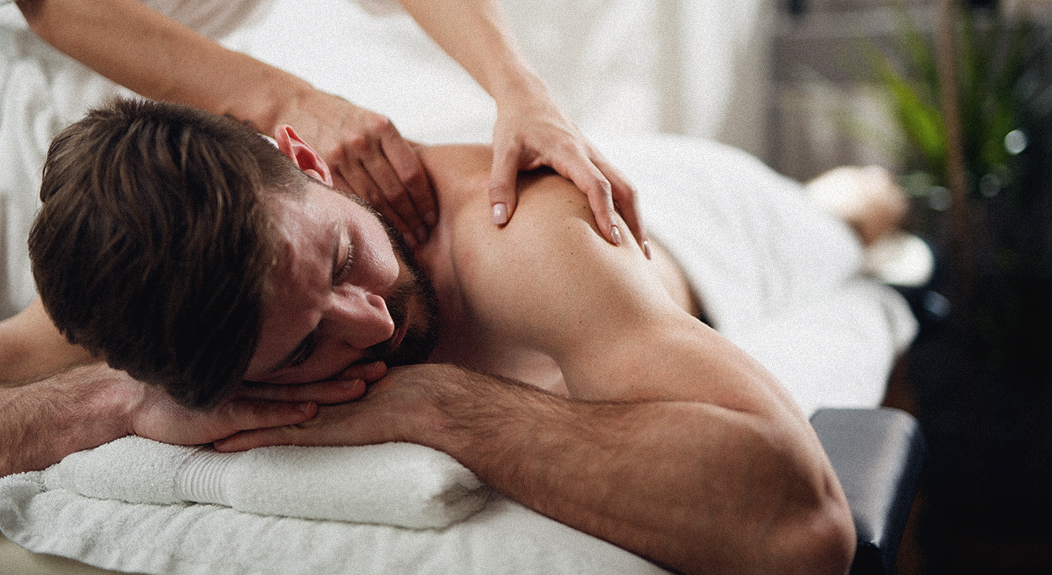 Everyone knows a good massage is an excellent stress buster, but its benefits go beyond the “feel good.” A 2011 Annals of Internal Medicine study of 400 people found that those with low back pain who received massage once a week for 10 weeks had less pain and were able to get back to their normal routine, including work, sooner than those who stuck with “usual care” (painkillers, physical therapy, and education). Almost 40 percent of people in the massage group said their pain was much better or nearly gone at the end of the 10-week study versus only 4 percent in the usual care group.

From sports and Reiki to deep tissue and Swedish, there’s a massage style for every goal, including performance, recovery, or post-surgery rehab. “As we think about being proactive with recovery from injuries, massage is part of the picture,” says Paul Cauldwell, director of performance at EXOS. 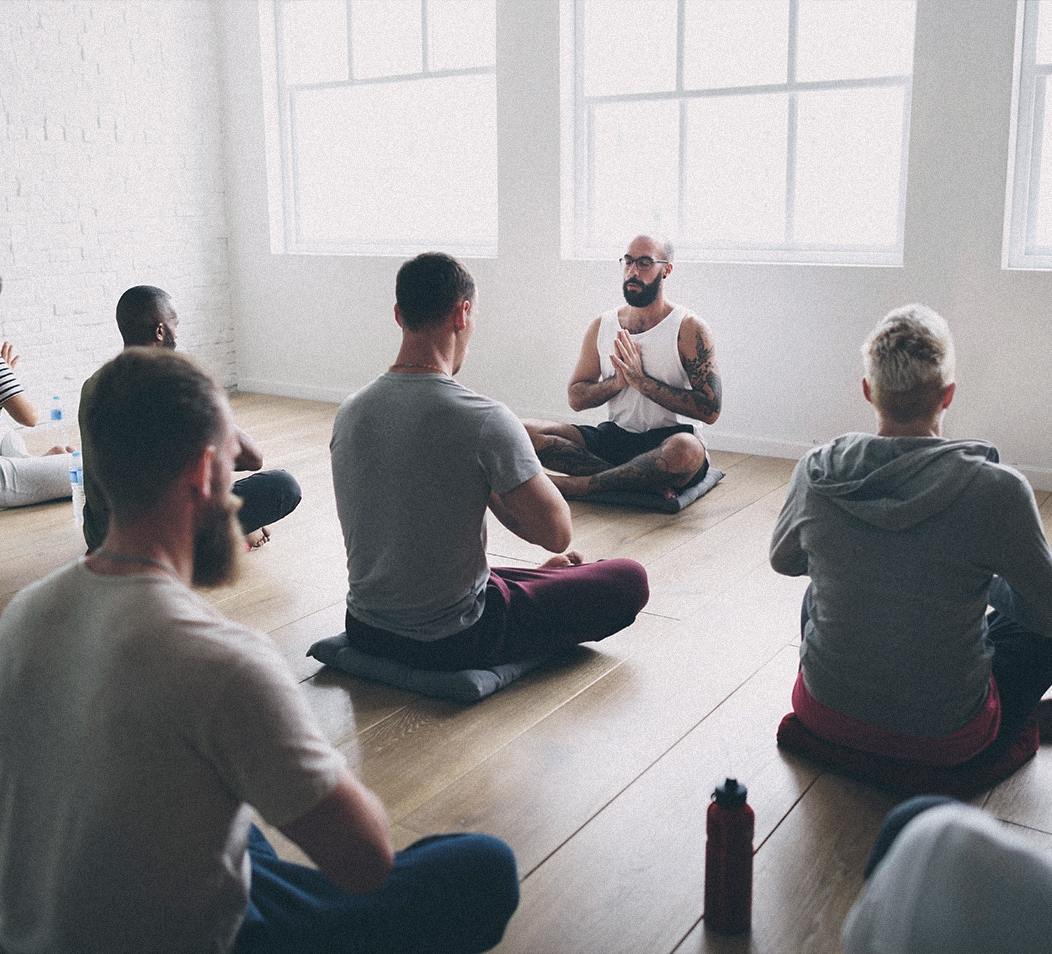 Mindfulness programs are low-cost and low-risk but provide significant physical and emotional benefits.

Looking for low-cost, low-risk techniques to improve focus, sleep, and mental and emotional health? Start with mindfulness practices, such as meditation, breathing exercises, and mindfulness-based stress reduction. Extensive (and encouraging) research has shown that mindfulness practices can help reduce inflammation and sensations of pain and stress, and they may even affect how some organs function. In a 2017 scientific statement, the American Heart Association indicated meditation may be able to reduce the risk of cardiovascular disease.

More and more hospitals are offering mindfulness programs, both for patients and staff. “Even simple breathing strategies and patterns can impact posture, stress, anxiety, energy, and performance,” says Cauldwell. A study published in the Journal of Pain found that after just three days of meditation training, “new” meditators reported a 40 percent reduction in pain intensity compared to when they started. They also noted significantly less anxiety.

A 2012 government survey found that about 8 percent of U.S. adults use meditation. 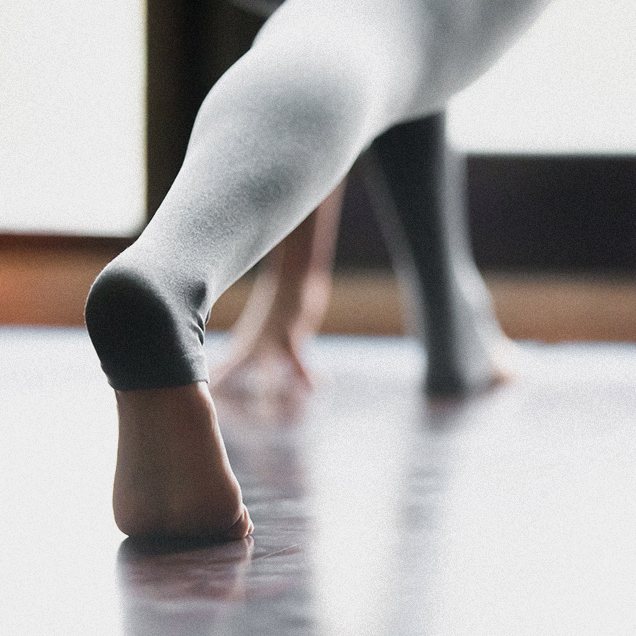 Despite its ancient origins, yoga has many promising modern applications in hospitals and clinical settings.

Employers spend about $100 billion a year on depression-related costs, and short-term disability claims related to mental illness are growing by 10 percent a year, according to an Employers Health Coalition survey. The answer to these problems may be yoga.

Far more than simple stretching, yoga can also improve strength, balance, and mood, which gives this ancient practice thoroughly modern uses in the clinical environment. In fact, more and more people are getting advanced training to use yoga in hospital or clinical settings. Research has shown that yoga helps with depression, sleep problems, addiction, cancer recovery, and chronic pain, thanks to its focus on both the mind and body.

In fact, a recent study in Restorative Neurology & Neuroscience found that after 12 weeks of yoga and meditation people with major depressive disorder had significantly lower scores on a depression questionnaire and higher levels of brain-derived neurotrophic factor, a protein that functions as fertilizer for brain cells, than those who didn’t do any yoga or meditation. Other studies have shown that people who do yoga have a higher tolerance to pain, even when they’re taking a drug that blocks normal pain-relieving pathways.

Thinking of adding to your current offerings? We can help. 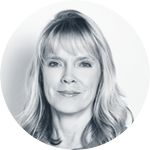 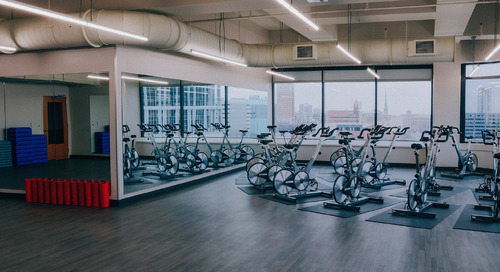 Group fitness classes empty in your health club? Here's how to fill them up. 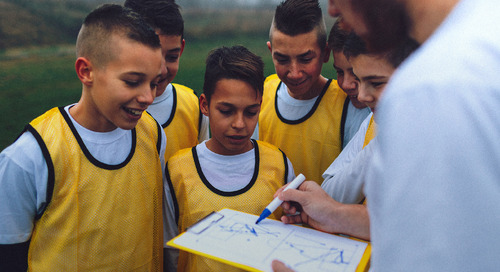