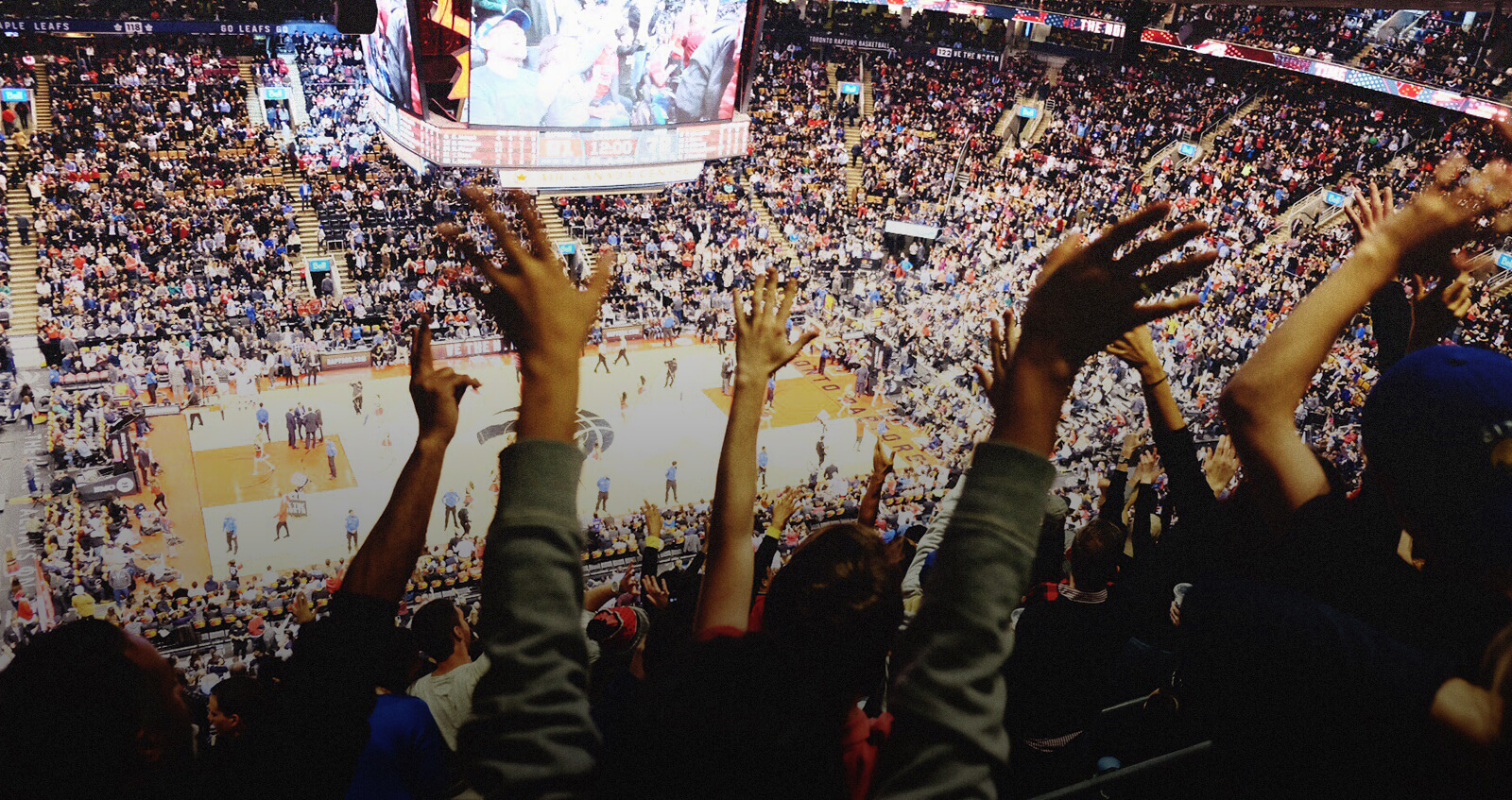 Sports media types spend lots of time analyzing the reasons for a team’s success. The usual explanations include coaching, player development, scouting, and the financial resources to outspend the competition.

But the playing field has leveled in professional sports in the last decade and not just because of league financial models of revenue sharing and salary caps that make it easier for smaller market teams to consistently compete with their wealthier foes in larger cities.

Since playing careers are brief, successful teams often have consistency in ownership, management, and coaching that produce a winning formula that withstands constant player turnover.

It’s not that simple, however. Here are three overlooked reasons why sports clubs keep winning.

Just a decade ago, professional sports teams typically had isolated departments that dealt with player development, business, and conditioning. Rarely was there crossover or even much communication. Player development executives typically were ex-players, and the business side was made up of folks whose athletic careers ended in high school. 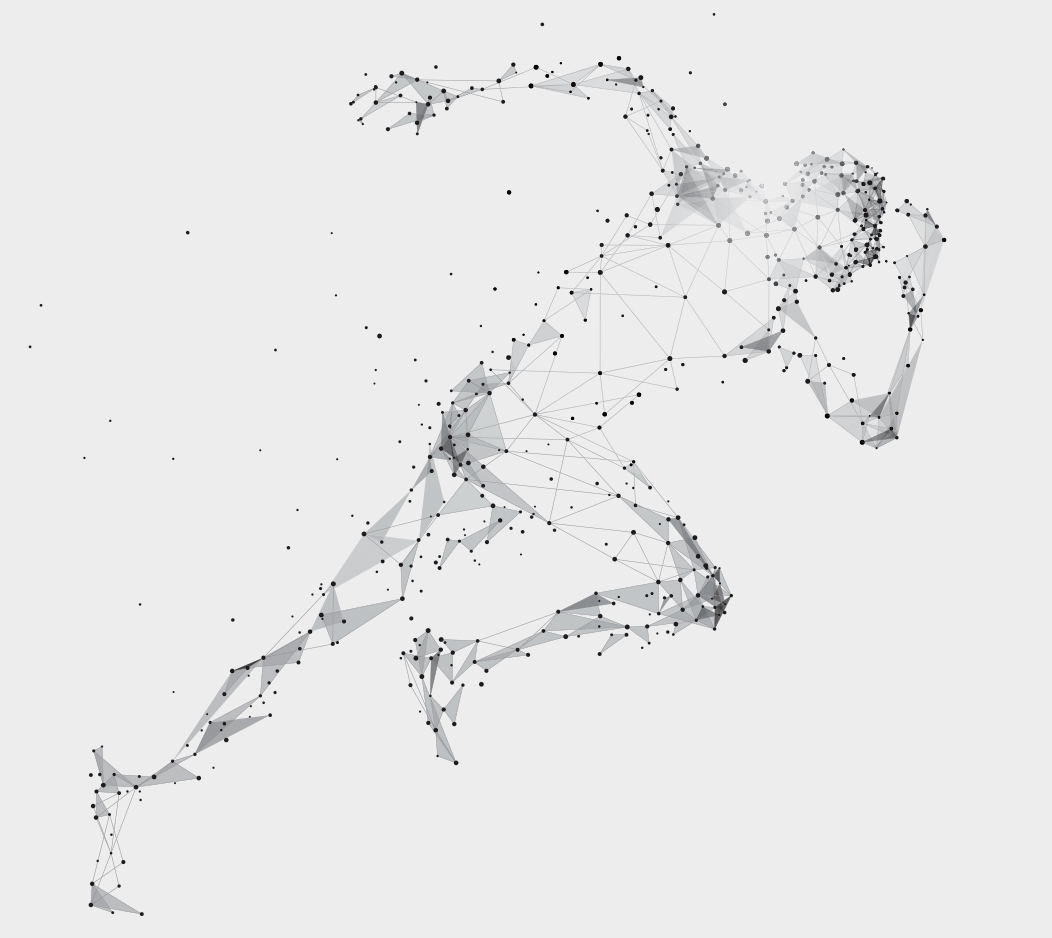 Coaches can take data and adjust training, leading to big gains for both individual players and teams.

The use of analytics pioneered by Billy Beane’s Oakland Athletics, famously portrayed in the book and movie “Moneyball,” changed that dynamic. These days, there are fewer ex-players making personnel decisions but more represented in the C-suite. Meanwhile a number of personnel execs, especially in Major League Baseball, have MBAs from top universities. Many teams have full-blown analytics departments. Sports today is an arms race of information. Like most other modern industries, sports teams that have the best analytics and data tend to win.

Sports today is an arms races of information. Like most other modern industries, sports teams that have the best analytics and data tend to win. 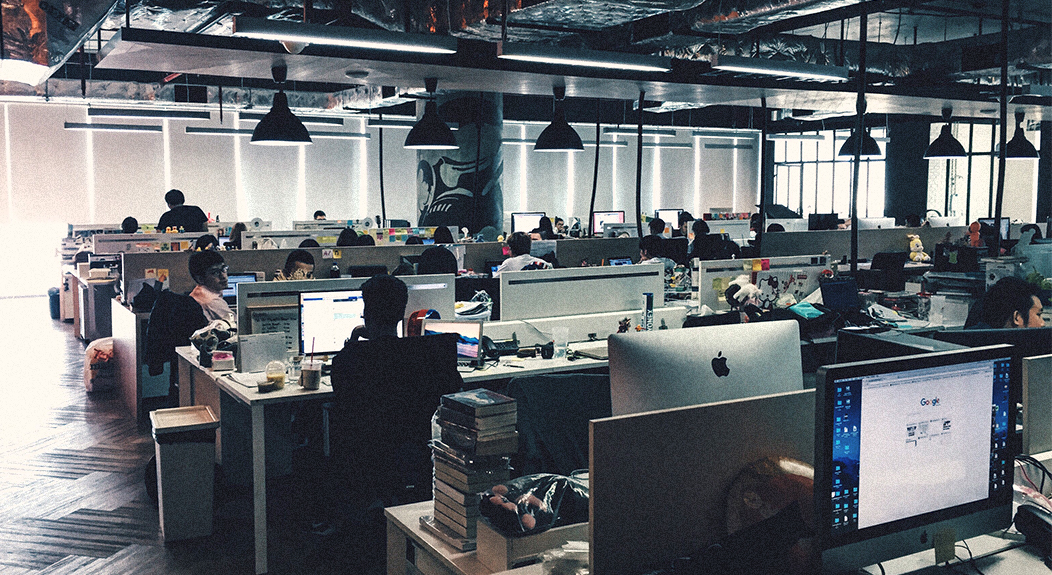 Teams today have a combination of ex-players in the C-suite, personnel execs with MBAs, and full-blown analytics departments.

It’s no secret that sports teams have used analytics to make on-field changes that would have been considered crazy just 20 years ago, such as drastic defensive shifts in baseball or taking a huge percentage of 3-point shots in basketball.

“Performance data is the next big area for analysts,” says Scott Piri, an EXOS performance specialist who has worked with prominent soccer teams worldwide. “As coaches, we can take the data and adjust training accordingly.”

Still relatively under the radar is the use of wearable technology in games to generate data relating to speed, distance, and power. Such data, widely used in soccer, rugby, and Australian rules football, enables performance coaches to design training programs accordingly. 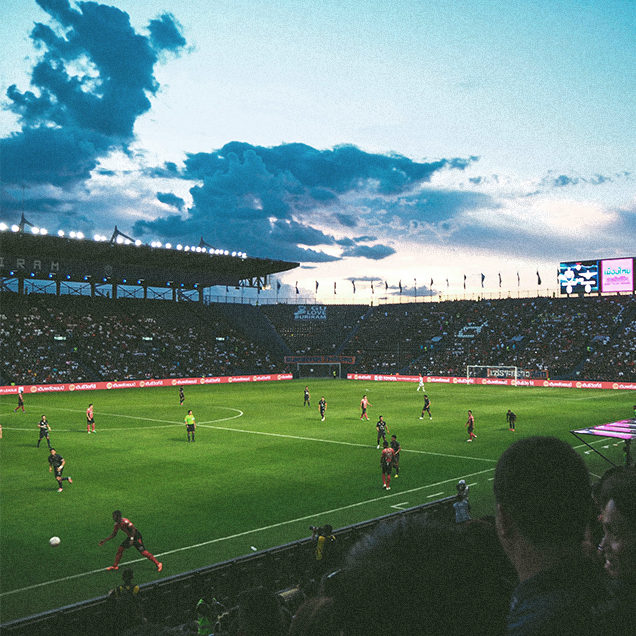 Data from wearable technology is widely used in sports like soccer, rugby, and Australian rules football.

Performance data is the next big area for analysts. As coaches, we can take the data and adjust training accordingly. 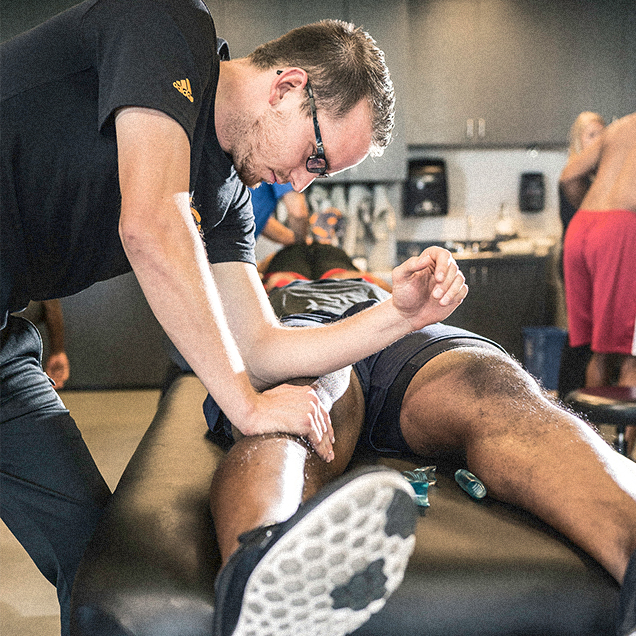 Sleep and recovery have become a focus for pro teams in recent years.

It’s become trendy for pro athletes to brag about their nightly ritual of 10 hours of sleep. The emphasis on sleep and recovery is just one area of performance that’s become a focus for pro teams in recent years, along with nutrition, travel, and offseason programming — all of which have created a cottage industry of experts in each niche.

Some teams have managed to hire full-time experts in each field to help give their teams an edge and foster a sustainable culture of winning.

“From an EXOS standpoint, when you look at the mindset of developing a winning culture, it starts with having a support staff that’s on the same page,” Piri said. “Whether everyone is full-time or not, the key is to have that integration and willingness to bring everything together in order to win.” 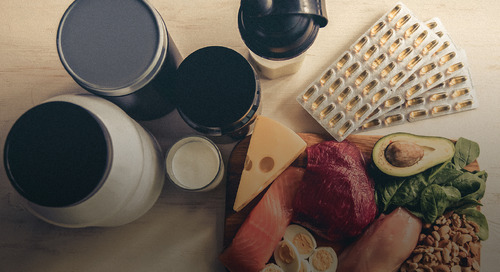 How to help your clients choose supplements 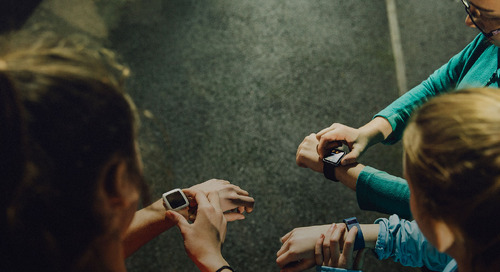 How to make wearables more effective for fitness clients