Calculating the true worth of corporate wellness 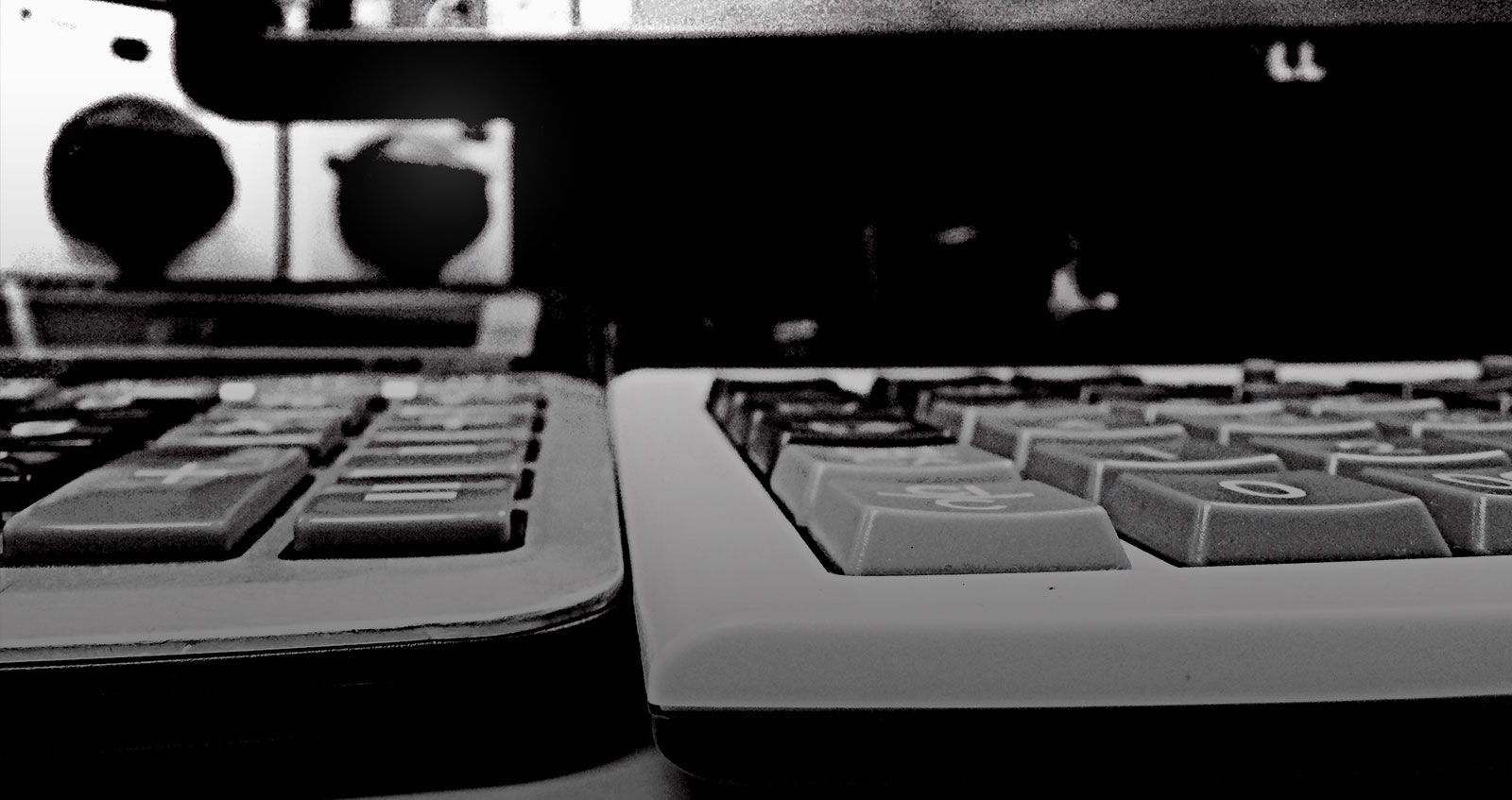 A funny thing happened on the way to perfect health. Even as science has eradicated disease after disease and surgeons replace rusted hips as routinely as mechanics change spark plugs, Americans are suffering from a host of afflictions related to the sedentary ways we live and work — and to the ever-rising stress of modern life.

Today, 36 percent of Americans are obese, versus 13 percent in the 1960s. Diabetes has similarly jumped to 9 percent from 2 percent of the population. Those conditions in turn are linked to issues ranging from heart attacks to stress to circulatory problems. At a time of supersized portions and virtual rather than physical activity, a 21st-century catchphrase says it all: “Sitting is the new smoking.”

As any employer knows from experience, the costs are more than personal. Missed workdays now account for more than $225 billion in lost productivity each year, according to the Centers for Disease Control and Prevention. That’s $1,685 per employee, per year. Obesity alone results in an estimated 450 million lost workdays. 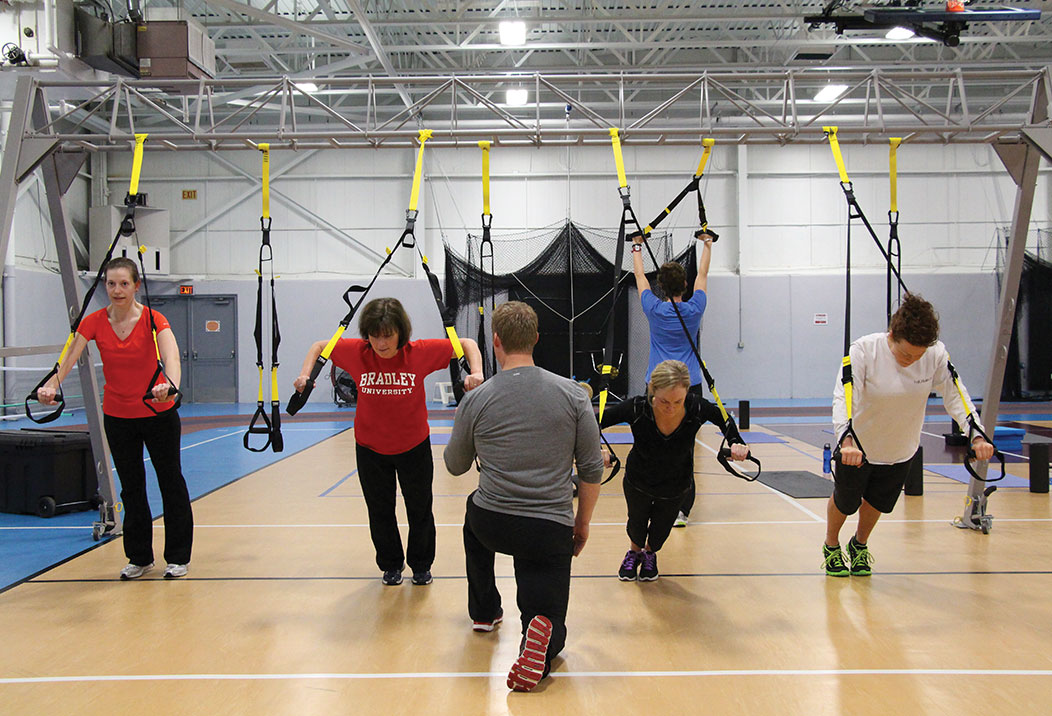 “The U.S. health care system is built to treat and manage disease, not prevent it,” says Jeff Terrill, EXOS president, employer and community. Given the ever-rising costs of those treatments, thousands of U.S. companies have sponsored workplace wellness programs built upon the assumption that promoting healthy living will reduce their costs.

But do such programs really pay off on the bottom line? For years after wellness programs began in earnest in the 1980s, hard numbers were difficult to come by. After all, attaching dollar figures to the absence of illness, or to an improved sense of well-being, is no easy task. Yet as the wellness movement matures, a growing body of statistical evidence has emerged supporting the idea that even incremental health improvements brought about by such programs can result in dramatic cost reductions for a company. For example, the CDC estimates companies can save up to $103 per year for each employee who loses just 1 percent of excess weight.

Businesses have become wiser. It’s not about one number — it’s about a culture of health, about finding ways to engage employees. According to an influential 2010 Harvard Business Review article whose findings included one company where 57 percent of employees at high risk for health problems related to obesity, stress, and other factors emerged as low-risk workers at the end of a six-month wellness program — with a savings of $6 for every dollar invested in the program. Another company’s program cut lost workdays by 80 percent (for a savings of $1.5 million) and cut workers’ compensation insurance in half.

Researchers have even found correlations between worker health and a company’s stock performance. Three studies in the Journal of Occupational and Environmental Medicine in January 2016 found that companies with successful wellness programs outperformed the Standard & Poor’s 500 index by 7 percent to 16 percent each year. 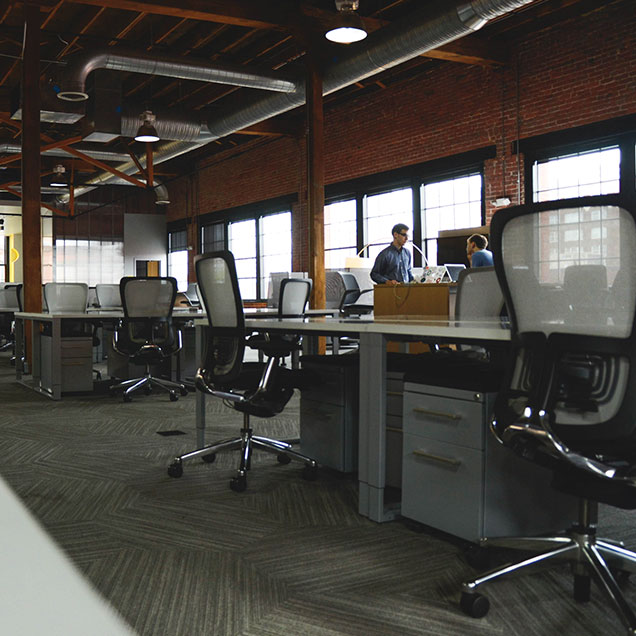 Less absenteeism is one result of happier employees.

As encouraging as these findings are, what’s equally clear is that wellness initiatives vary widely in their effectiveness. Simply having a program isn’t enough. When programs fail to produce results, it’s often because they focus too narrowly on one area of health, such as exercise, or seem dictatorial, or don’t have the full, emotional buy-in of company leaders, he says. That’s when individual workers tend to lose interest and drop out.

Successful programs, by contrast, focus on an individual’s full life, from what they eat to how they feel about work to finding ways to reduce stress. Crucially, they also work hard to ensure that workers are not passive participants but become motivated to take control of their own health.

Weight-loss diets that treat food and calories as enemies are often doomed from the start, says Amanda Carlson-Phillips, vice president of performance nutrition and research for EXOS. An individual starts off with the best intentions, then gives up at what seems an impossible exercise in self-deprivation. Carlson-Phillips encourages participants instead to understand why they eat, and how to maximize the benefits. “It’s really about changing people’s perspectives about food. It’s not about calories to be avoided. It’s a means to improve their life, their energy, and their resilience. It’s about how you fuel your body for activity throughout the day,” she says. “That’s a real paradigm shift for many people.”

It’s not about one number — it’s about a culture of health, about finding ways to engage employees. 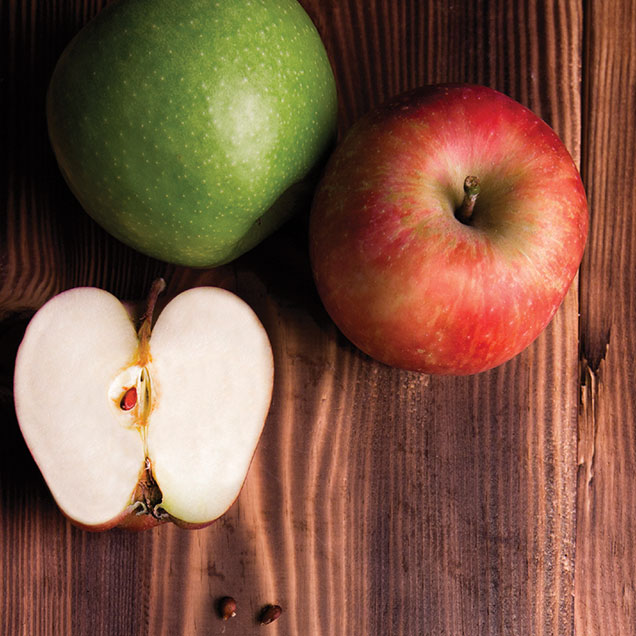 Successful wellness programs focus on nutrition and mindset as much as the physical part.

Nutrition is one of the four cornerstones of human performance in EXOS’ approach. The others are mindset (clear goals and knowing what it takes to get there); movement (both exercise and incidental activity such as walking); and recovery (resting and recharging, mentally and physically). Evidence suggests that such a comprehensive approach can elevate the effectiveness of a company’s wellness efforts by instilling new values that can help workers adopt better behaviors for years and decades to come.

During a 12-week study involving employees at a major health care system, many at high risk for heart disease and diabetes, workers using the EXOS program in combination with the organization’s existing wellness program saw their body fat drop by 22 percent, compared with 2.3 percent for those just enrolled in the existing program. EXOS participants’ triglyceride levels went down by 22 percent (versus 6.9 percent) and their peak VO2 (oxygen intake) increased by 19.6 percent, compared with 4.6 percent. Taken together, these and other improvements resulted in an estimated health cost savings of nearly $860,000.

Whatever gains a company may experience across its workforce, the joy of any wellness program still comes down to one person, one life, and one improved outlook at a time, says Craig Friedman, vice president of EXOS’ performance innovation team. Friedman cites one woman in her 50s who, after years of struggling with obesity, was planning to undergo gastric bypass surgery. In order to meet a weight-loss requirement before having the procedure, she enrolled in a wellness program. Within a couple of months, she’d not only lost 20 pounds but gained a new sense of direction.

Ultimately, the woman chose to forgo surgery and stick with the wellness program. While not everyone experiences that kind of revelation, the long-term benefits seem clear — both for her and her employer. She avoided the risk, pain, and lost work time associated with surgery, as well as the life-changing dietary restrictions that follow gastric bypass.

Less tangible but no less important were the gains in self-esteem. “She was mastering the process, building skill, and building confidence,” Friedman says. “She discovered that she had more control than she had ever given herself credit for.”

Why invest in workplace wellness?

114% – Increase in health insurance premiums for a family of four, since 2000

Charles Slack has written for a variety of health publications and is the author of four books, most recently "Liberty’s First Crisis: Adams, Jefferson, and the Misfits Who Saved Free Speech," published by Atlantic Monthly Press in 2015. 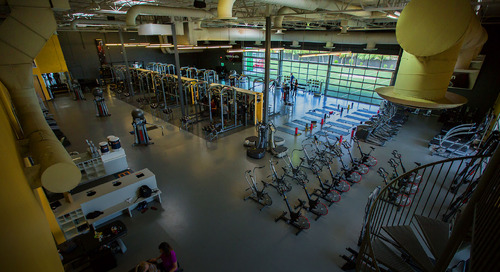 How health systems can integrate clinical and performance services 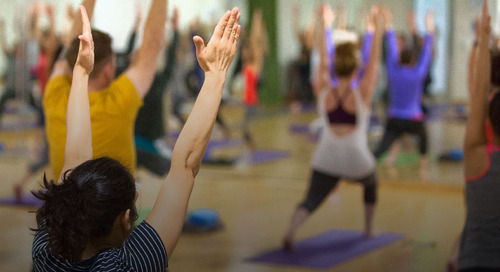