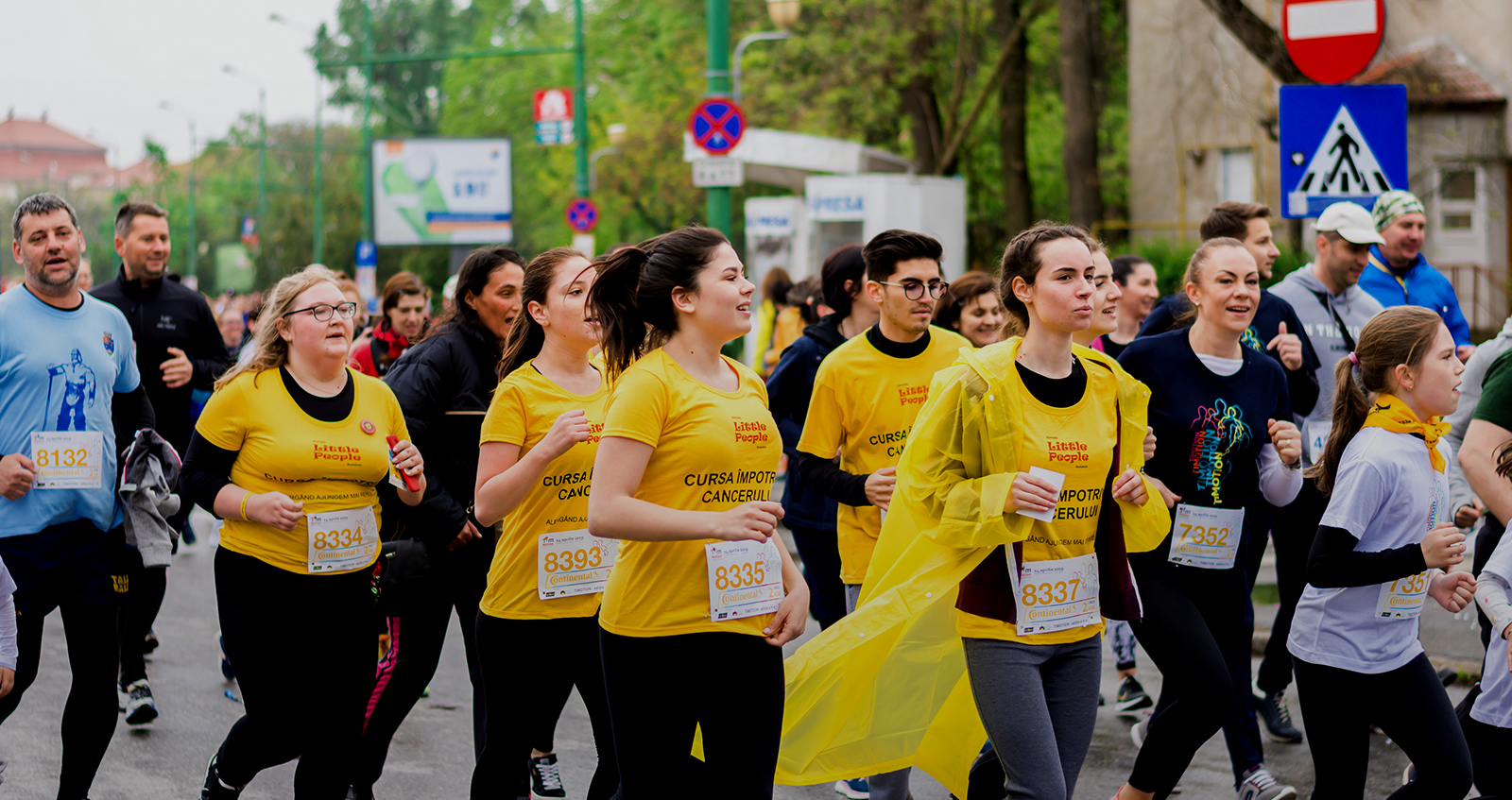 Every health system faces the challenge of maintaining a steady flow of new members. Being connected to a medical center and having good signage can help, but it’s just as possible to be hidden on campus in a nondescript building.

The people who are already in your system know what you do. Those who aren’t may have no idea of the orthopedic services, physical therapy, or performance training that goes on inside.

Part of the solution is building awareness, and that can come through doing sponsorships and attending health fairs. But fundamentally, the answer lies in getting word-of-mouth referrals. It might be the patient, athlete, or parent of a client who tells a friend. “When you have someone say, ‘They were awesome,’ that’s the best kind of referral,” says Chad Gilliland, senior director at Children’s Health Andrews Institute for Orthopaedics and Sports Medicine in Plano, Texas.

Some of the marketing steps can be measured and quantified, but as Phil Landells, asset manager for Children’s Health Andrews Institute Sports Performance powered by EXOS, says, it can’t be all about metrics. It’s about getting to know people in the community and having them get to know you, but if you’re patient and enjoy the process, you’ll see some return, he says.

Here are seven things you can do to bring new members into your health system:

You need to meet people. Successful managers reach out to influencers — coaches, school nurses, athletic trainers, local bloggers. It can also involve going to health fairs, and, when you do, it doesn’t hurt to have a demonstration at your table, like a vertical leap. It’s visual and gets people engaged, and from that, you can let them know what you do.

It’s simply about being present. “There’s no wild science. Be human,” says Landells, adding that he’ll go to high school football games, whether an EXOS-trained athlete is playing or not. He’ll wear his company shirt and look to sit with parents, who usually introduce him to other parents. The keys are to stay open to natural conversations and to not feel the need to sell your services. As Gilliland says, when people need them, they’ll know you exist.

Patience is important, especially when building relationships with local team or league coaches. They can refer athletes for both rehab and performance work. But as Landells says, they’re rightfully protective of their kids. This is another area where parents can vouch for you, but that’s just an introduction. From that, show coaches your priorities: You’re not looking to take or do their jobs. You're going to reiterate their messages. And your intent is getting kids back onto the field. “Our goal is to make them better athletes, give them back to the coaches and make their jobs easier,” he says.

The outreach and relationship-building doesn’t mean anything if you don’t deliver when people come to you. Gilliland says it’s basic customer service. When people call the office and ask when they can come in, the answer should be, “How soon can you get here?” No one wakes up in the morning expecting or wanting to call a medical office. When a parent has an injured child, it’s a priority. Successful managers echo that importance by getting the process started as easily and as quickly as possible.

Whether working on physical therapy or performance training, you’re trying to reach goals. Gilliland says that with each appointment patients go to new rooms or areas in the office. The setup keeps them moving and seeing progress to the next level. But there’s an interaction happening as well. During the work, patients, especially kids, can start talking about a host of issues. You want to keep the session on track, but successful trainers, coaches, and therapists respond to what kids are saying. “They want the outlet,” Landells says. Gilliland adds that along with the services, you’re creating an overall positive experience, and that’s what people will share with others.

5. Team up with community groups.

You offer services. You have space. There are community groups that can benefit from the combination. Gilliland says that in one example the facility has done educational events with Little League coaches about injury awareness, and Landells shared that they’ve even hosted a local moms group to educate them on football basics and athletic development and performance. Both events were a good time while also providing useful information, and they brought people into the facility who weren’t aware of the services offered.

While building individual relationships is prime, there are promotions that can increase visibility and complement your relationship-building efforts. In a big way, you can name a stadium, which is a location that holds a desired audience. You can sponsor events and provide medical and/or training services to tournaments. On the smaller scale, young athletes carry a lot of equipment. Translation: Give out bag tags. Gilliland says that he’ll also give first-aid kits to coaches and provide them with the facility’s 24-hour concierge number, increasing the message that the center solves problems. “It gives them one less thing to worry about,” he says.

It’s another obvious move, but Landells says that the difference is to have fun with it more than analyze data. His location uses Instagram to post happenings, and mostly athletes look and repost to their friends. The return might not be immediately quantifiable, but it works in concert with all your other community efforts. Eventually, something will bring people in. “It builds the web,” he says. “It makes an impact.”

Looking for more ways to expand your reach? Consider adding these complementary therapies to your fitness center’s list of services.

9 of our favorite coaching cues to improve movement quality