How I combined my appetite for fitness and software engineering 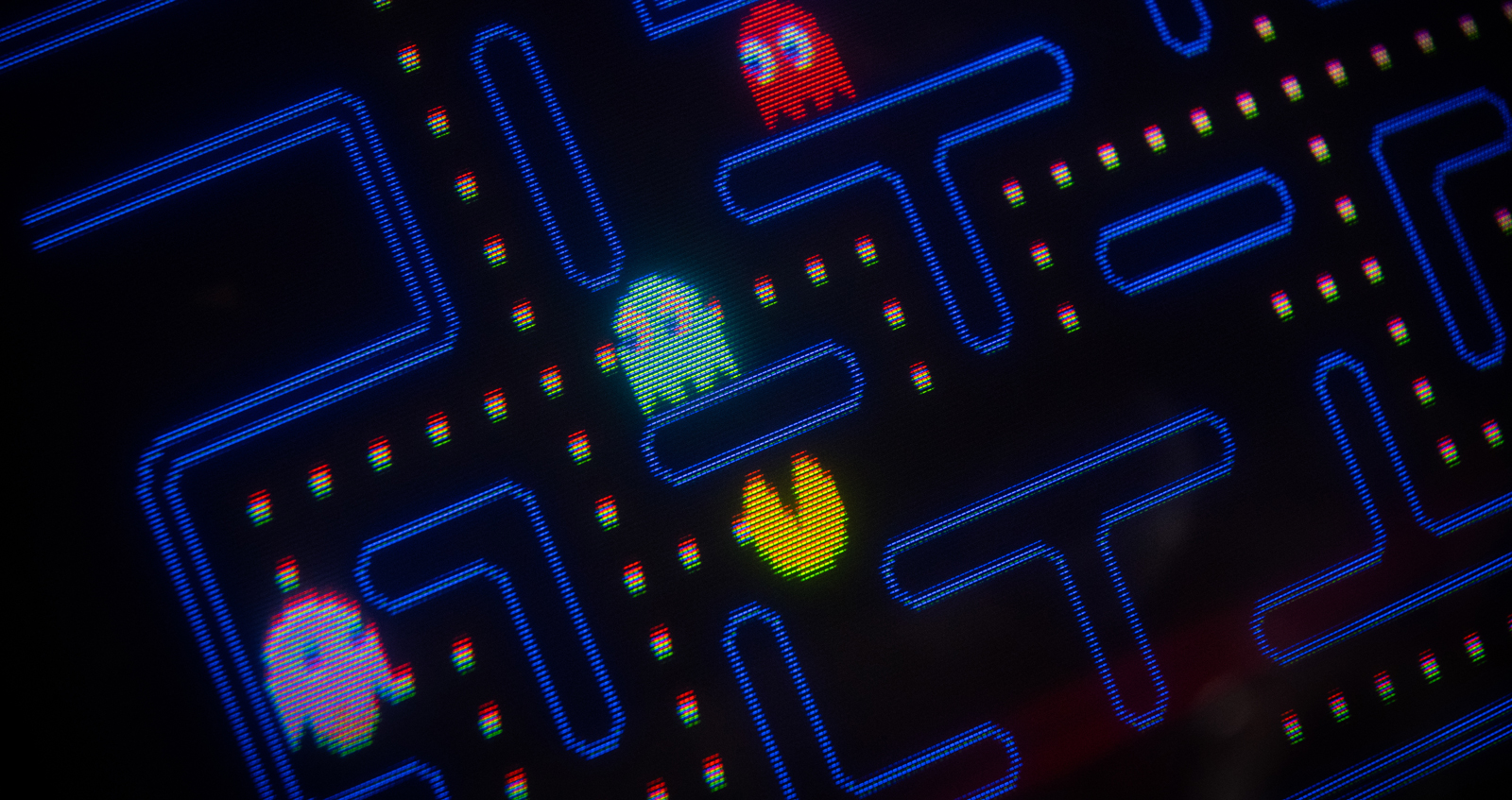 I was 10 years old when I decided I wanted to go to MIT to become an engineer, but working in tech wasn’t always the trendy career path Silicon Valley has made it into today.

Telling your parents you want to be a software engineer when you grow up was a far cry from wanting to become an astronaut or firefighter. But, like a lot of kids my age, I had the original Atari 2600. It was pivotal for me.

I remember playing with mine and telling my dad, “I want to do this. What kind of people do this?” He said, “Well, engineers are the ones who make these consoles and games.” I thought, OK, I want to be an engineer. “What’s a good school for that?” He told me MIT was the best. That was it. My mind was set.

Back in the 80s, there weren’t as many educational tools to learn how to program. Leading up to college, I was mostly self-taught through trial and error. I had to make it my hobby before I could make it my career. I took classes when I could, but I mostly experimented on my own. My dad was a doctor, and I would write computer programs for his practice (this was before Excel spreadsheets became the gold standard).

I found sports and physical activity to be a good offset for the rigors of academic life.

Growing up, I was also an athlete. I ran track and played basketball in high school. And when I did get accepted to MIT, I continued running track and played intramural sports for fun. I always felt that just because I loved being behind the computer, that didn’t mean I couldn’t have movement in my life.

It was important to me to stay fit and involved. It helped that I grew up exposed to the medical field. In addition to my dad being a doctor, my stepmom, grandmothers, and a couple of my aunts were nurses. While I was the outlier in my family who decided to pursue a career in technology instead of medicine, I found sports and physical activity to be a good offset for the rigors of academic life. It wasn’t until working at EXOS that I realized I could combine these worlds into a career. And looking back, I now understand they have more in common than I realized.

To me, technology is like magic. And the idea that I can create magic is pretty cool.

Now, I help build the software that supports EXOS partnerships and clients — for example, powering Precor machines with EXOS Energy Systems Development Technology, a personalized approach to cardio. EXOS Journey is another product that we’re constantly trying to evolve. It’s important to work with coaches and staff members to assess how our technology is working in the field and how we can make it more efficient. To me, it’s like magic. And the idea that I can create magic is pretty cool.

Here’s what I’ve learned on my journey so far.

1. You can’t avoid high-stress moments, but you can learn how to handle them.

When you’re an athlete, plays are designed and practiced, but you still have to think fast when they don’t go as planned. This skill comes in handy for the unpredictable world of technology. A previous boss of mine, Bill, was always calm and collected under pressure. He taught me that even though it stinks when something goes wrong, losing your mind and screaming isn’t going to solve anything. The more you give in to those emotions, the less energy you have to solve the problem. And it’s not that you can’t be upset; just give those emotions a time limit and refocus.

2. Your team’s goals are just as important as your individual goals.

Who cares if you scored 45 points in a basketball game if your team lost? The goal is for your team to win. This is also true in the technology field, and it’s probably true for most industries. But as young professionals, we tend to think we have something to prove — that we have to show off. I realized quickly it was less about making sure everyone knew how nifty I was or what kind of great code I could spit out. It was more important to work together.

3. You’ll go farther if you’re less concerned with being right.

Early in my career, I was used to being the golden boy. But at some point, because I’m human, I made a mistake on a project. Rest assured, you too will have a moment when you think you’re doing a great job, you’re smart, and you’re the star player. While that all may be true, you’ll make a mistake. Embrace it as a learning moment for the next time.

4. You have to communicate, for better or worse.

Athletes do it on the field all the time, right? It’s no different behind a desk. I remember a specific project I was put in charge of. Nearing our deadline, I had put off telling my manager we weren’t going to be done on time. When I finally did, she was surprised. She pulled me aside and explained that it’s more important to be upfront even about bad news. It’s something I’ll always remember. The more you communicate along the way, the more room there is for maneuvering on the fly.

Sometimes athletes have to change positions, faced with a new challenge to learn the idiosyncrasies that come with it. Any career is going to change and evolve. Be nimble and keep learning new things. Even though I knew I wanted to pursue a career in technology at a young age, it took some exploration to find the right major.

I started in electrical engineering before switching to computer science, and I dabbled in robotics and machine vision. I also had a summer job, and that's when I realized I enjoyed the business and computing mixture. I found the process of using technology to solve business problems interesting, and it helped me focus my career path.

My 10-year-old self would be happy to know I’ve grown a lot, and even though I took a different career path than many in my family, I’m able to affect the health and wellness industries in my own way, using my expertise to help personal trainers guide people through more active lifestyles. It’s the perfect mashup of a childhood spent playing sports, embracing my knack for tech, and admiring my dad’s career. 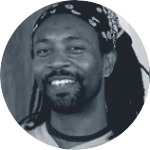 Joe Peters is the director of software engineering at EXOS.

4 things I learned on my path from Broadway to EXOS

5 lessons from 26 years working in health and fitness