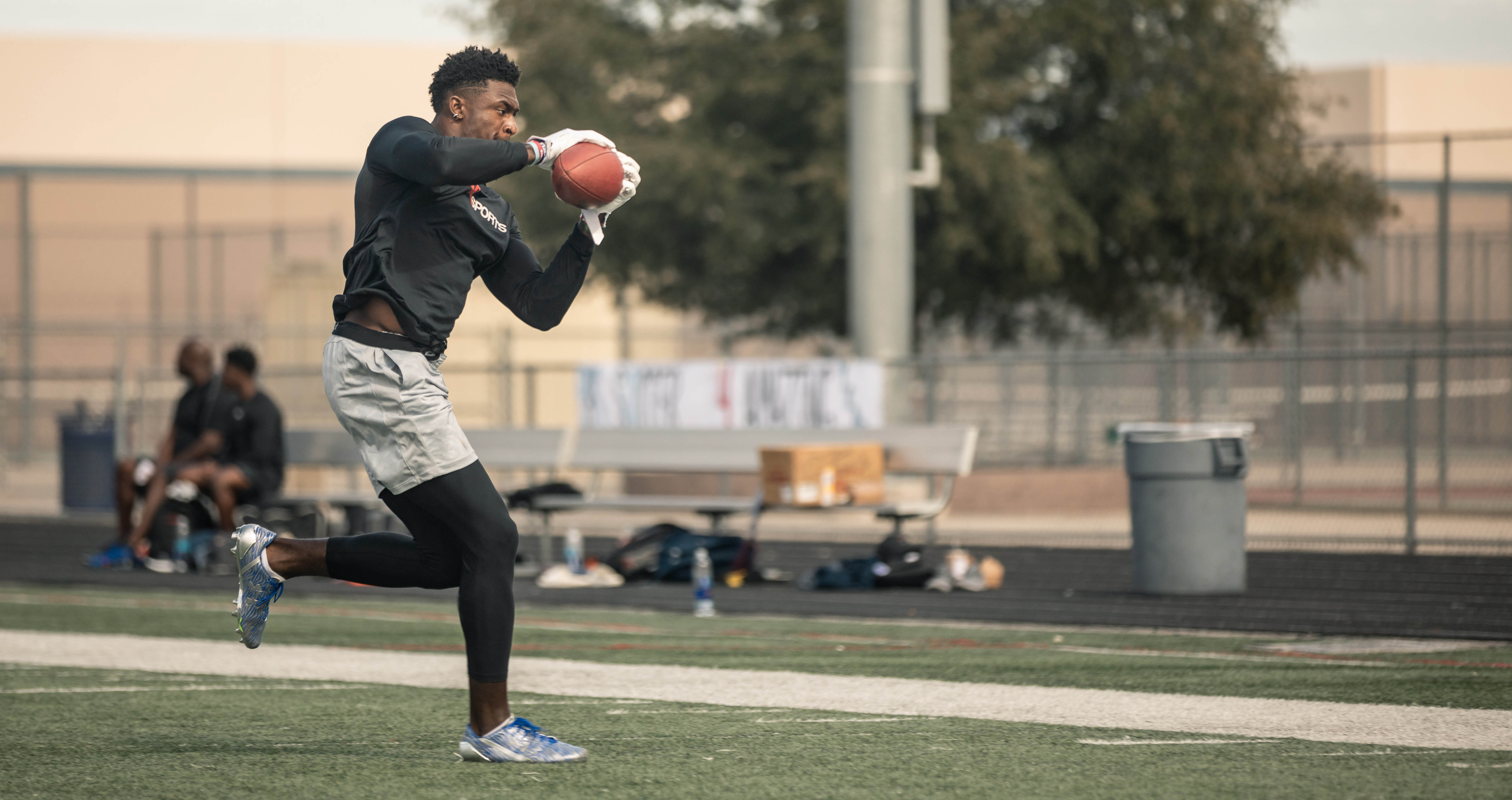 D.K. Metcalf’s father was an offensive lineman for the Chicago Bears for six seasons and played in the Super Bowl after the 2006-2007 season. His grandfather spent five seasons as a running back for the Cardinals when they played in St. Louis and one season with the Washington Redskins. Now, Metcalf is ready to carry on his family’s legacy.

“I was destined to play football,” he said. Football may be in his blood, but it was hard work that turned him into a top NFL draft prospect.

As a kid, Metcalf thought he’d follow in his mom’s footsteps and play basketball. But by his freshman year of high school, Ole Miss — his parents’ alma mater — had already tapped him to play football after graduation. “I wasn’t going to turn down football,” he said. Throughout high school, he attended Ole Miss players meetings, stayed in touch with coaches, studied playbooks, and eventually joined the roster as a freshman in 2016.

And while many might feel a lot of pressure from a family with a strong football legacy, he doesn’t see it that way. “I'm trying to just be the best I can be,” he said. “I'd struggle with it a little bit when I was in high school because people would always say, ‘Oh, Terry Metcalf is your dad.’ But now people are saying, ‘Oh, you're D.K. Metcalf.’”

And he’s ready to show football fans what else he’s capable of, especially after the game was almost taken from him late last year when he injured his neck. “It really just made me turn and look at life,” he said.

His injury was completely cleared in time for combine training, and he didn’t take the process for granted. “He always came in with a great attitude,” said Nic Hill, a performance specialist at EXOS. And the right attitude is everything when you’re going up against roughly 300 other guys at the combine, many of them just as athletic as you.

“He was already such a powerful and impressive athlete coming in. Our main focus was getting his body back in shape after having the time off,” said Hill. “We spent a decent amount of time cleaning up some mobility and working on simple patterning drills to help with his 40. Basically, we were given a Ferrari. We did some fine-tuning and kept him healthy.”

The results were strong and fast. Metcalf ran a 4.33-second 40-yard dash at the combine. He also tied the all-time record for a wide receiver in the bench press with 27 reps and was the only wide receiver to break 40 inches in the vertical jump. Already a top draft prospect, his performance gave anyone with doubts something to think about. The phrase “freak athlete” may have been used once or twice.

“My dad told me to be the ceiling. Don't reach for the ceiling. Be who everybody is trying to compete with,” said Metcalf. So far, he’s off to a good start. In addition to his speed, Metcalf prides himself on his blocking skills. “That's one thing that separates me from other receivers I believe, is how well I block and how much pride I take in that,” he said.

Off the field, it’s all about trying to be a good person. “My dad set a great example. How to be a good father, a good husband. So I'm just trying to be like him,” he said. The two have a tight bond, and they’re about to share a lot more as talks escalate of Metcalf going as a top-10 pick. “It's going to be a great feeling,” he said when asked how he thinks he’d react.

Metcalf may eat, breathe, and dream of football, but he has other interests, too. Curious what this rising star would be doing if he wasn’t suiting up? He loves to cook. Metcalf was majoring in hospitality before he declared for the draft and wants to own a restaurant one day. For now, that’ll have to wait. He has a legacy to carry on. 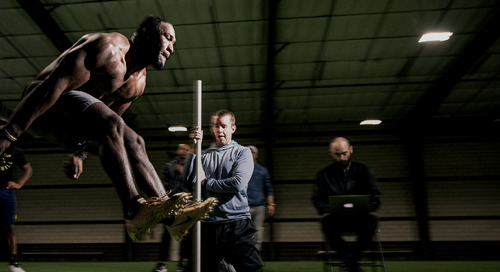 Devin White: A fierce linebacker with a soft spot for his horse