Home » Stay Inspired » C.J. Henderson may be quiet, but he’s serious about football
× Share this Article 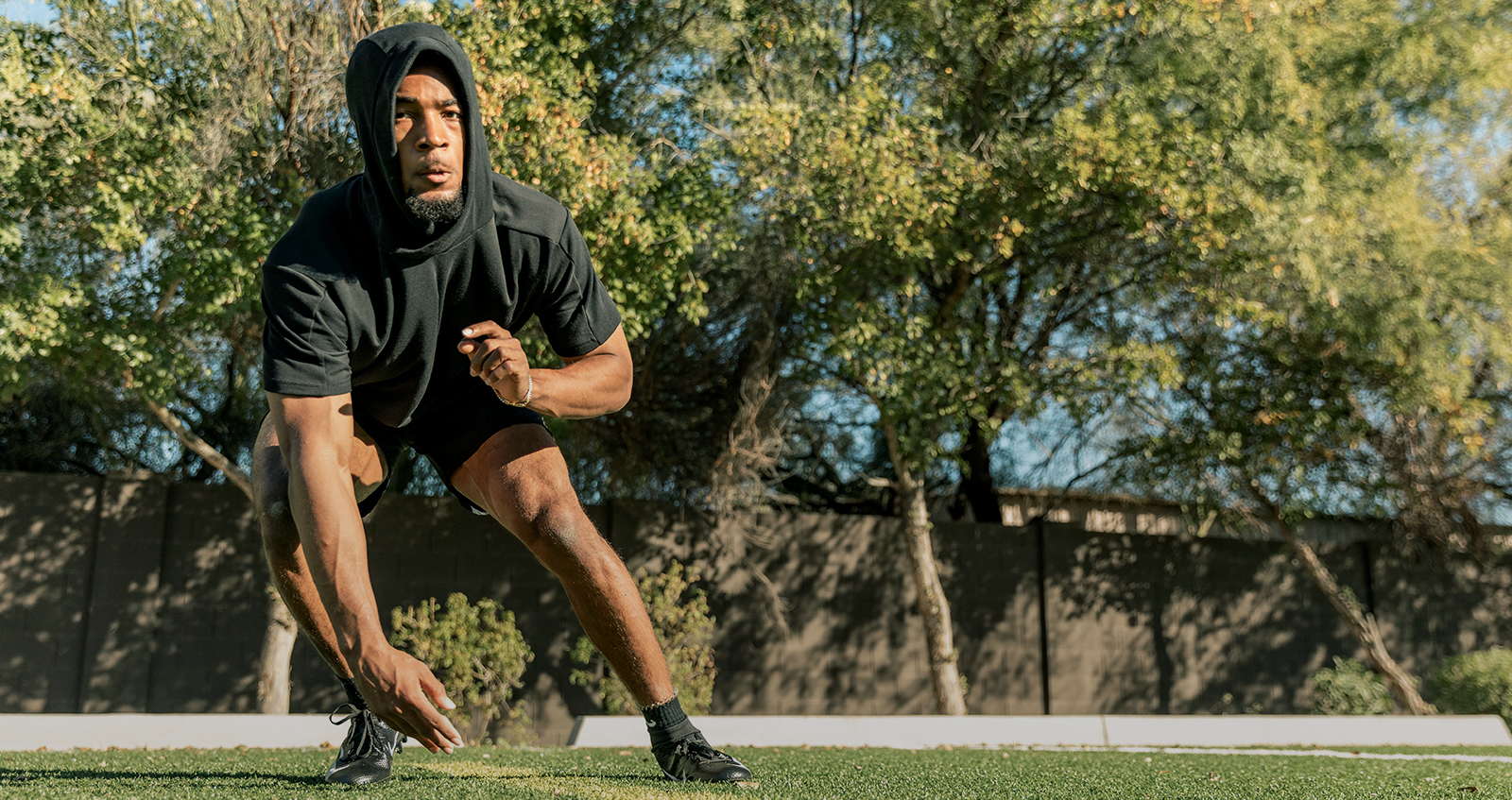 The first thing you realize about C.J. Henderson is that he’s quiet and doesn’t show a ton of emotion, but he loves football. “He works very hard, and he’s serious about his sport and his performance,” says Jonathan Barlow, a veteran EXOS strength and conditioning coach who’s been training Henderson for the NFL combine.

Growing up in Miami and playing for the University of Florida in Gainesville, he came a long way to train in Phoenix, Arizona. But the camaraderie and competition with other guys is proving to be worth it. “My favorite part has been meeting new people here, the new atmosphere. It’s a nice new experience for me,” says Henderson. “All the guys here, we’re bonding together. Getting better each and every day.”

But what inspired him to start playing football in the first place? Well, it’s simple, really. Friends and a good time. “I found it fun. I just started playing.” And now, it’s taking him places, but the fun hasn’t gone anywhere.

He recalled Florida’s game against Auburn back in his 2019 season, an old rivalry that doesn’t get as much attention since the SEC changed their scheduling in 2002. But the teams met again in 2019, and the Gators won 24-13. “It got pretty loud in the swamp. That’s a moment I can’t forget,” says Henderson.

He wants NFL coaches to know he’s a huge competitor. “You’ll get the best player out of me,” he says. “I love to go out and compete and get better each and every day.” And with predictions that he’ll get picked up in the first round of the draft, it seems he’ll have several opportunities to do just that.