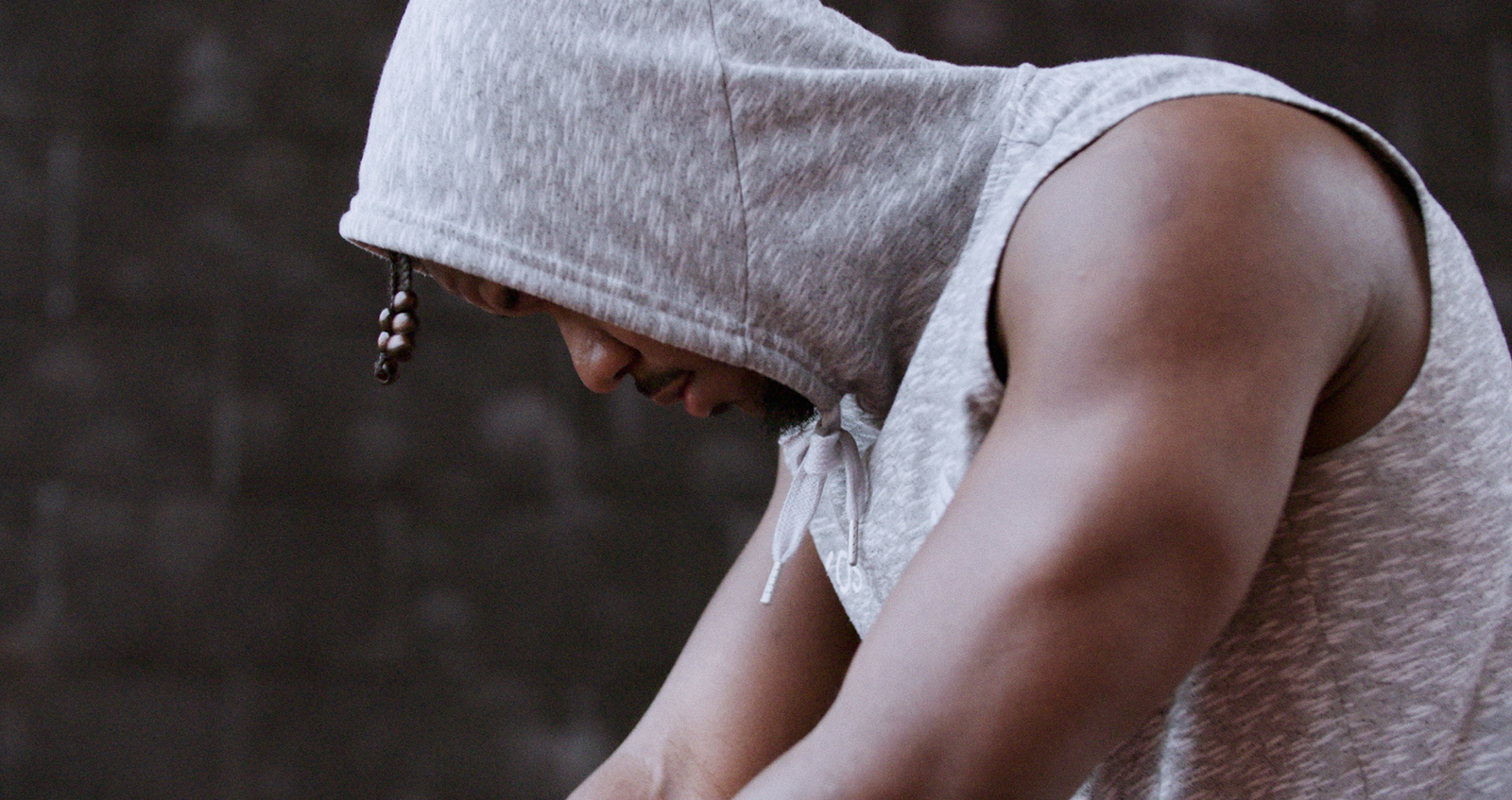 The first football practice Azeez Al-Shaair ever went to taught him one of the most important lessons about the game and about life — when you get knocked down, you have to get up again. He was 13 and his uncle had talked him up to a coach who then put him up against a star player doing Oklahoma drills.

“I just got smacked,” recalls Al-Shaair. “After that practice, I literally went home and I just never came back.” Discouraged, he told himself that football wasn’t for him after all. “I really wasn't that good, and I guess it kind of scared me to think that, you know, you can work so hard for something and ultimately it might not work out for you.”

But he never quite gave up on the idea of football. A year later, he gave it another shot. He spent time in the weight room and practiced running drills outside. “I told myself I was going to dedicate myself and work real hard, and that's what I did,” he said. As it turns out, he had a lot more in him.

He played for his high school team his junior and senior year, and college recruiters started to take notice. He had skills, motivation, and a love for the game. But there was still a lot that people didn’t know about him.

For starters, he was living in a one-bedroom motel room with his mom and six of his siblings. A house fire had left them homeless, and it wasn’t exactly smooth sailing before that. “We never really had our own place to stay.” Embarrassed, Al-Shaair kept his home life under wraps.

“A lot of things I dealt with outside of football didn't matter when I was playing, and that's what kinda made me gravitate so close to it,” he said. For him, it was a sense of belonging. He wasn’t defined by his personal trials when he was on the field. He was just playing football. “I didn't get made fun of for what I was wearing because we were playing football, nobody cares.”

Florida Atlantic University offered him a football scholarship, and after three years of playing there, talk started of him going pro. He chose to finish his senior year but tore his ACL late in the season. It was no small setback and it may have cut his season short, but it hasn’t taken away his determination to play in the NFL. He loves competing and has no intentions of stopping.

Somehow, I always find a way to rise back to the top. That's kind of how my whole life has been.

“Somehow, I always find a way to rise back to the top. That's kind of how my whole life has been,” he said. And he credits a lot of his resilience to his mother. “She's just a strong woman.” So he put his game face on despite his injury and headed to Pensacola to rehab at the Andrews Institute and prepare for the 2019 combine with EXOS. He eased into movement sessions and participated in all the training athletes go through to prepare for team interviews.

“He basically painted a picture for me saying, ‘This isn’t just a next step. This is me trying to change my life,’” recalls Anthony Hobgood, a performance manager at EXOS who worked with Al-Shaair on foundational movement skills as he recovered. He may not have been able to run his 40 at the combine, but he has teams talking.

Hobgood thinks he’ll bring a lot of maturity and leadership to an NFL team. “He’s not wrapped up in a popularity contest and wanting to make a million dollars so he can buy a Bentley. He really wants to provide,” he said. “It’s nice to have athletes who take their job seriously and they’re professional.”

And Al-Shaair matches his maturity with talent. He recorded 397 tackles during his college career and he ranked third nationally in total tackles his junior year. “When you get on that field, it doesn't matter what cleats you’re wearing. It doesn't matter what jersey you got on. At the end of the day, it's football. You got to go out there and you got to perform,” he said.

As he patiently waits for draft day, his advice for anyone going through hard times is to hold on tight. “Whatever you're going through, you're not going through it for no reason, and that's going to build you into a better person ultimately. But you just have to be able to withstand the storm.”

Learn more about how EXOS prepares athletes for the combine and pro days.