How to develop a champion’s mindset 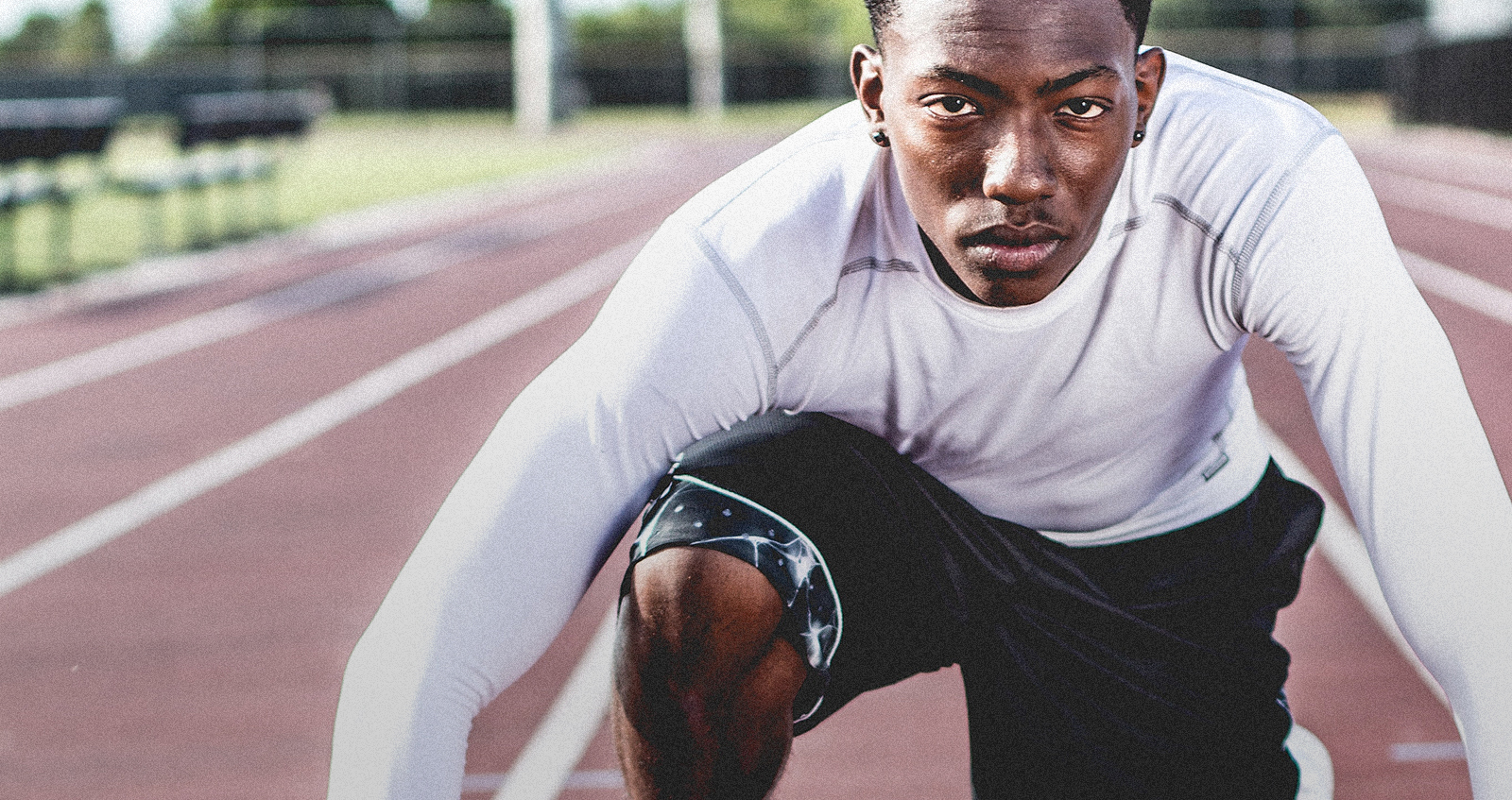 There are a few undeniable components for being a champion. You need good coaching, strong teammates, a little genetic luck, and most of all, talent.

But here’s the truth about that last one: Lots of athletes can rack up pretty stats, and it doesn’t lead to any titles. The differentiator is mindset.

“It’s like the steering wheel. It directs you,” says Anthony Hobgood, a performance manager at EXOS. “You can have talent but without mindset, you don’t know where to go with it. It’s the basis for your decision-making process.”

But mindset is a tricky thing. It’s not entirely possible to create out of nothing. It tends to fall into the innate category, but that doesn’t make it something to ignore. Like any skill, mindset can be focused on, built, and bolstered, as both Hobgood and Jennifer Noiles, a performance director at EXOS, say.

While having a game plan and the ability to adapt are fundamental, champions also share certain traits, such as a relentlessness, an appreciation for competition, and the acceptance that winning and losing are intertwined and both need to be handled equally well. Here are six things to focus on when trying to solidify your own winning mindset. 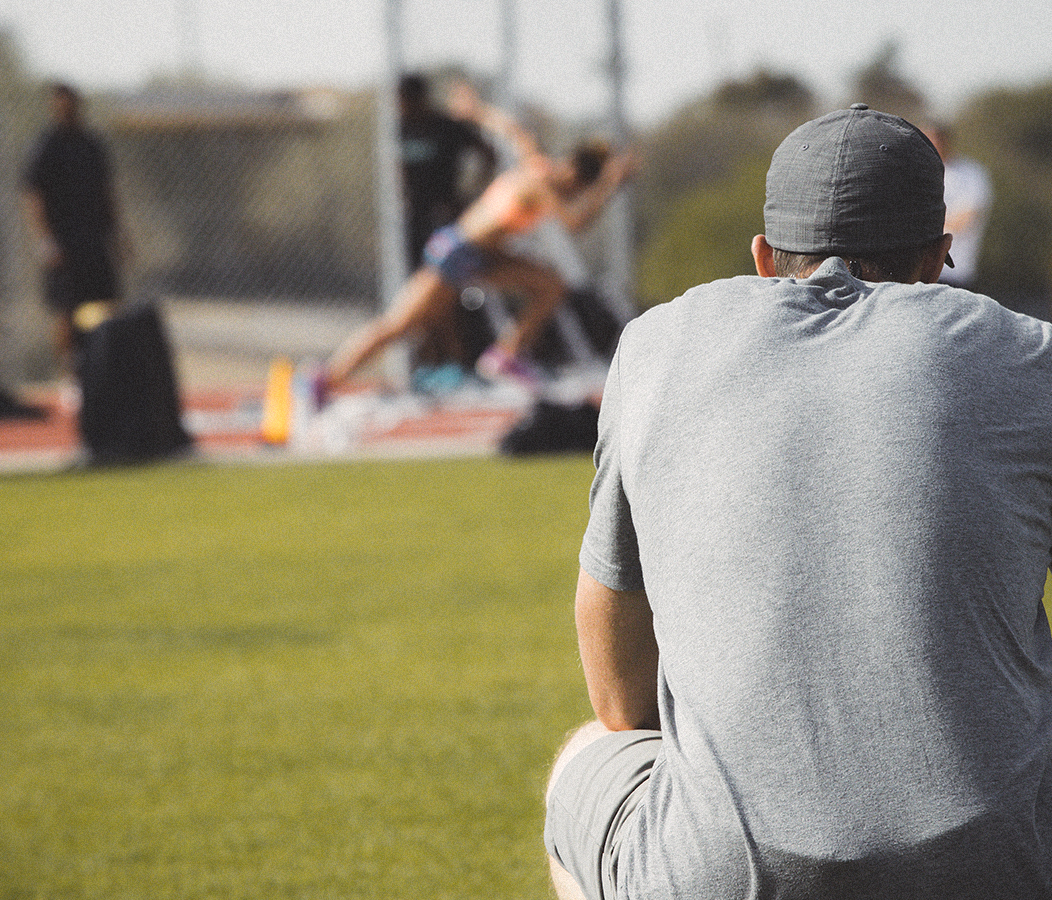 Taking the time to visualize an action ahead of time, including possible mistakes, can help you adapt and overcome.

Champions share certain traits, such as a relentlessness, an appreciation for competition, and the acceptance that winning and losing are intertwined. 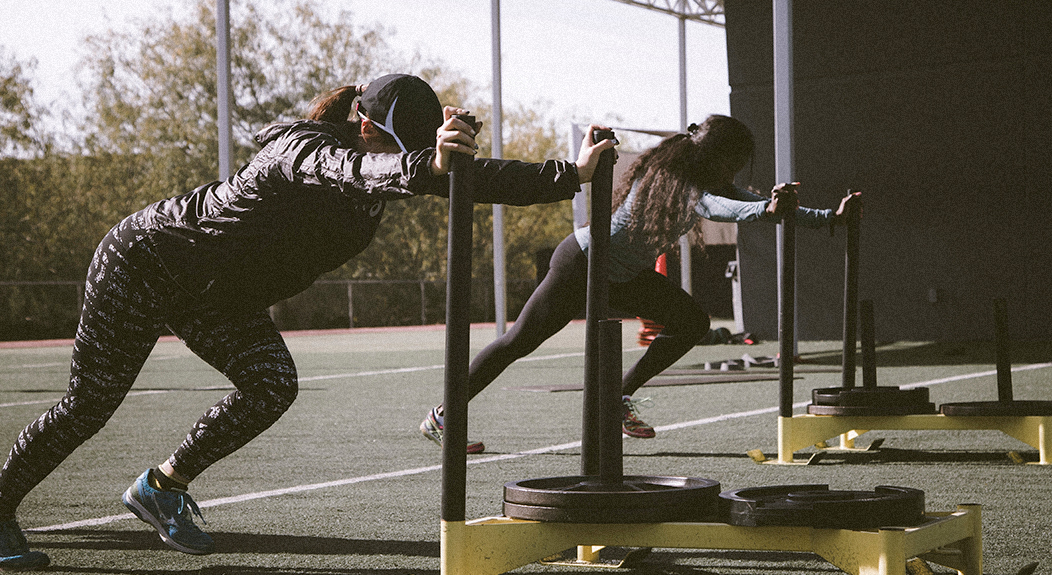 Champions have a "no excuses" attitude in every aspect of their lives.

Being a champion requires a “no excuses” attitude, and that can’t be solely reserved for the field, Hobgood says. It applies to how you work out and how you eat but also to everyday tasks like making your bed and tying your shoes. You’ll create an expectation, and it will be either taking shortcuts and allowing excuses or insisting on proper technique and striving to be the best.

By taking an uncompromising approach, you’ll also build a complementary strength — resilience. Routines are needed to hone consistency, but not everything can be scheduled. Games bring the unexpected and training requires two things: doing what you’d rather not do and constantly delaying gratification – hanging out with your friends, sleeping late – for a greater return later. It requires being uncomfortable, but it’s impossible to create a miserable day for yourself just to overcome it, Hobgood says. That’s what coaches are for. They’ll determine what not giving full effort is and get you to never want to give less than full effort ever again. But bringing that attitude will allow you to perpetually strive.

Champions don’t like to lose, but they accept it and understand that it’s only a game, Noiles says. When you stay positive and appreciative, you stay out of victim mode and avoid always looking for someone or something else to blame. Like the “no excuses” attitude, gratitude is an all-encompassing mindset. Build it like this: Twice a day, make a list of three things you’re grateful for, coupling the exercise with a daily activity, like brushing your teeth or making coffee. When you don’t have to carve out extra time, the habit is easier to build. Don’t stress about the topics. It can be as simple as, “I’m happy about this coffee.” As the mindset grows, any setbacks will be the exception, not the rule, and quicker to let go of, she says.

Visualization is often recommended, and for a good reason: It’s effective. Play the action out in your head so nothing is a surprise. It’s akin to the physical warmup – you need your mind to break a sweat, Hobgood says. But along with seeing success, you want to envision contending with defenders, making mistakes, going after missed shots, and getting back on defense. Again, nothing will be a shock, and you’ll treat them not as devastations but merely as parts of the game to adapt to and overcome, Noiles says. 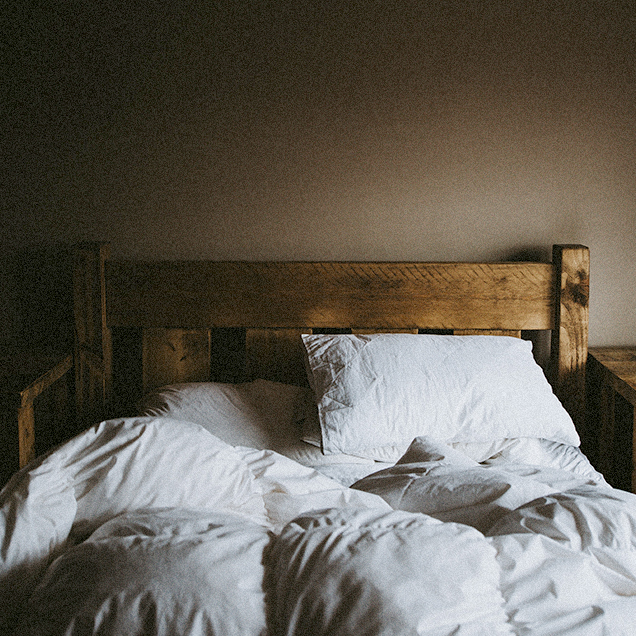 When you take the time to evaluate what you could've done better, the answer is often going to bed earlier.

Along with seeing success, you want to envision contending with defenders, making mistakes, going after missed shots, and getting back on defense. 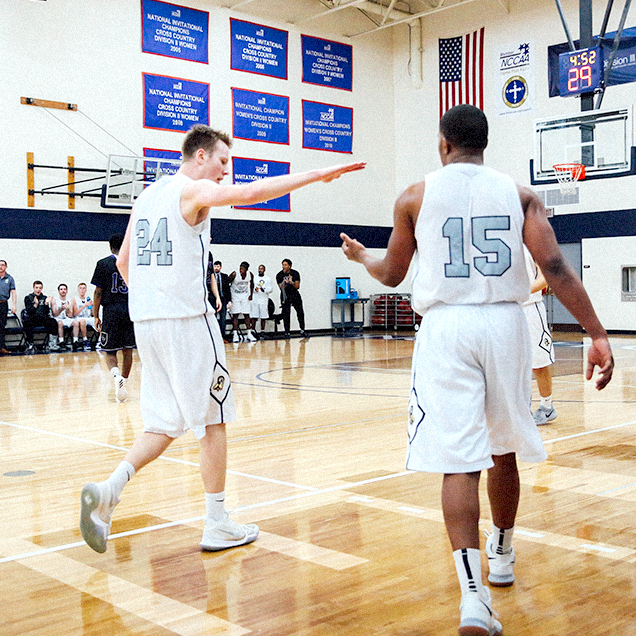 Being gracious even when you're losing shifts you into a problem-solving mindset faster.

Be gracious in defeat.

Wins only matter against an equal or better opponent, which means you could play well and still lose. Shake hands and mean it. You don’t want anyone to take away from your victory so don’t do it to others, Hobgood says. Graciousness is another way to be excellent in all phases of competition. Being positive, even if you’re just acting like you’re positive, also releases negative thoughts, which is a win in itself, and shifts you into problem-solving and out of wallowing even faster.

Wait for the right time to reflect.

There’s always a reason for a win or a loss, and there’s no optimal moment to analyze your performance, but it’s always good to wait until the emotion of the game has waned. Once that happens, you can ask pertinent questions. A good first one is, if I had to do it again, what would I do differently? This forces you to evaluate yourself, and this exercise works like pulling a thread, with one answer leading to another. You blew the coverage. Why? You were out of position. Why? You were surprised. Why? You didn’t study enough film. Why? You were tired. So? You should have gone to bed earlier. As Hobgood says, often the answer is in going to bed earlier. And by objectively examining your preparation, you can tweak, see the results, and incorporate new steps as necessary. 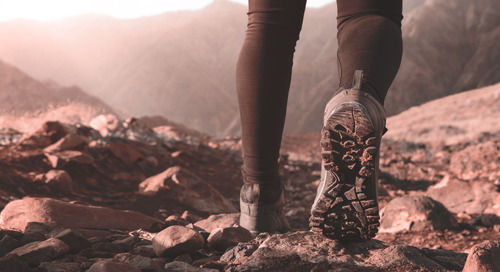 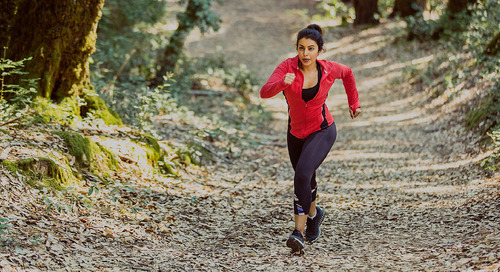 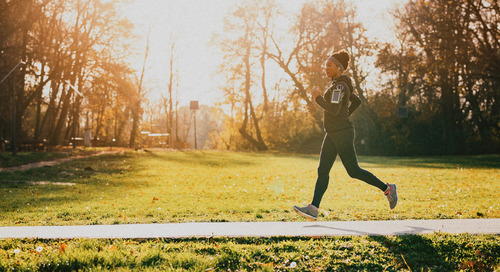 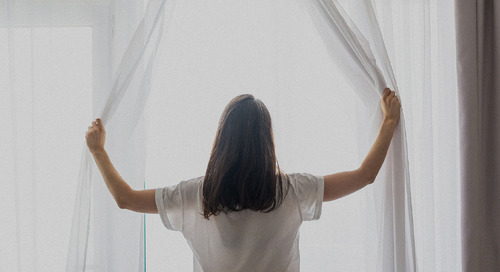 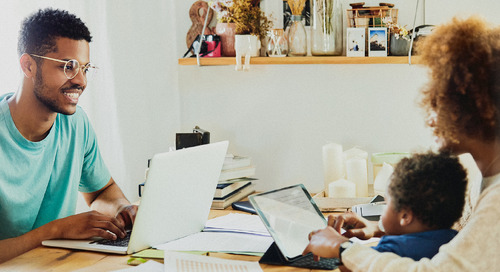 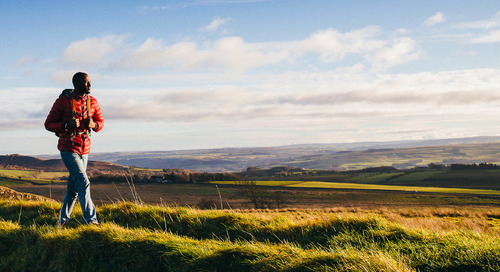 How understanding stress can help you handle it better
Read Article 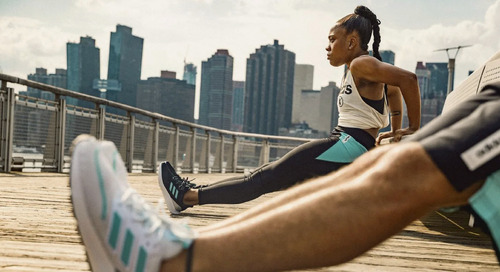 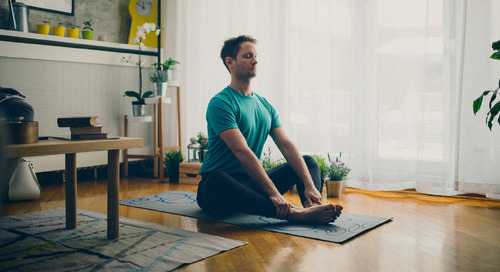 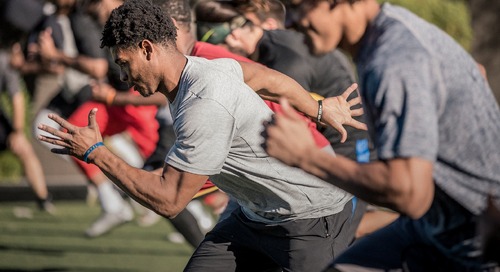 5 pro athlete habits you can learn from
Read Article